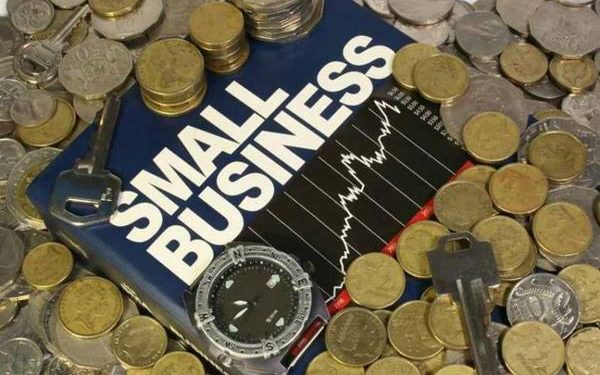 Cooperatives Financing Agency of Nigeria (CFAN) in collaboration with Partnership for Advancing Women in Economic Development (PAWED) has called for the review of the cooperative’s policies to better accommodate modern realities, especially as it concerns women and youth.

The executive secretary of CFAN, Emmanuel Atama, who made the call yesterday at a national symposium said “Time has come to review the age long National Cooperative Development Policy Act (2002) and the Nigerian Cooperative Society Act 2004 to give more policy, legal direction and accommodate modern realities in view of the sustainable and self-help opportunities that abound in cooperatives.

Also, the president and coordinator of AWITA-PAWED, Mrs Ruth Agbo, who delivered a keynote address, themed: “Role of women cooperatives in building a better world for inclusive growth and development” noted that MSME employ 84 percent of Nigeria’s labour force, contributing about 40per percent to the country’s economy with women owning about 41percent of the total MSMEs in the country.

She cited access to long-and short-term loans, poverty reduction, job creation and others as some of the benefits of cooperatives, especially to women.

Agbo called on the government to educate women on cooperative societies that will make them more informed.

She also called for the passing, implementation and sustenance of bills and laws on savings and loans for women while citing National Social Investment Policy 2016 – trader money and market money and National agriculture loan facility management as case studies.

She highlighted poor management, inappropriate structure, corruption, embezzlement and lack of working capital as some of the challenges facing women cooperatives in the country.

On his part, the project director, Development Research and Projects Centre (dRPC), Stanley Ukpai, said “The government needs to begin to focus some of their programmes and initiatives on women cooperatives.

“We see cooperatives as one of the avenues in which women who hold resources for businesses can come together. So if the government increases opportunities for these women through cooperatives, I think that will be a big win for the economy,” Ukpai added.

Speaking on policies guiding cooperatives in the country, Ukpai said “I think there are policies to amplify investments in cooperatives. So, what we are calling for is a specific focus on an excluded community which is women cooperatives.

Meanwhile, the minister of women affairs, Dame Pauline Tallen, in her speech, commended the organisations. She also harped on the benefit of cooperative societies and the need for collaboration among stakeholders for maximum benefits.

“Permit me to say that women cooperative is an important organization that provides a social environment where women can secure low cost credit, supplies, farming equipment, actively participate in social activities, stand at high levels of decision making in their societies, as well as access government interventions.”