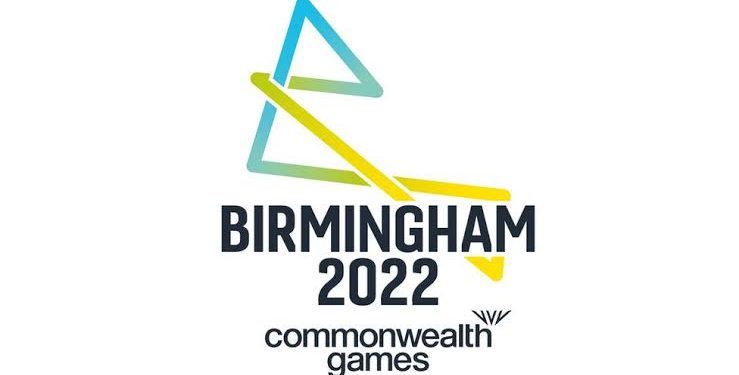 Nigeria’s trio of Favour Oghene Tejiri Ashe, Raymond Ekevwo and Godson Oghenebrume, have all qualified for the semi-final of the men’s 100m event at the 2022 Commonwealth Games in Birmingham.

Having all the three representatives featuring in the semis increases Nigeria’s chances of finishing with a medal in the blue ribband event.

While Ashe and Ekevwo finished among the top 10 from the heats in times of 10.12s and 10.14s to get automatic qualification spots, Oghenebrume had to wait with his time of 10.36s to get passing as one of the non-automatic qualifiers.

Nigeria’s fastest man, Ashe, won his heat, beating the likes of Nethaneel Mitchell-Blake and got so comfortable he was just about jogged to win it.

Ekevwo repeated the feat in heat four where he finished faster than Jamaican Kemar Bailey-Cole.

Oghenebrume was intially disqualified for a false start but later reinstated which somewhat affected his concentration as he finished third in the sixth heat.