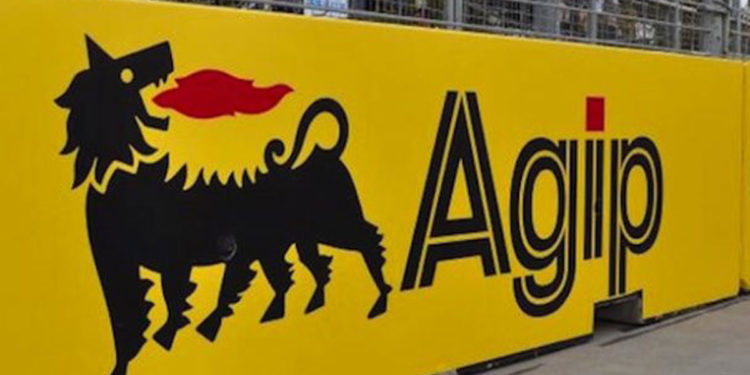 The people of Idheze Community in Isoko South local government area of Delta State yesterday held a peaceful protest to call the attention of the federal government and Nigerians to their neglect by Nigeria Agip Oil Company Limited (NAOC) in the past 12 years.

The community women barricaded the road leading to the oil wells being operated by NAOC, saying until their demands were met, they would not allow the company access.

The public relations officer of Idheze Community, Mr. Power Okpure, in a statement, said the community came to protest after a long period of tolerating the neglect and ill-treatment by NAOC.

According to him, for over 12 years, NAOC had refused to carry out any infrastructural development in the community, and has refused to give employment to the people  of the community,  whereas the  company continues to operate,  taking out crude oil and gas.

“The operations of NAOC are guided by the provision that every four years, there ought  to be  a Memorandum of Understanding (MoU) with our community. The MoU that we signed in 2008 expired in 2011. NAOC refused to sign a new MoU since then. By our calculation, there ought to have been two separate MoUs between when that of 2008 expired and last year when the government introduced the Petroleum Industrial Act(PIA).  We have appealed to NAOC through the Delta State Ministry of Oil and Gas and other agencies but the company has refused to listen to us. Hence, we have decided to carry out the protest and we are saying that until they compensate us for the years they did not sign the MoU, we will not allow them to operate,” he said.

According to him, they have not seen a  company that is so deficient in corporate social responsibility but   only good in  fueling  crises.

“Before this protest, we had held several meetings with the company that had yielded no fruits.  The Honourable Commissioner for Oil and Gas, Delta State and the chairman of Isoko South Local Government Area have   intervened. But NOAC has refused to accede to our requests. It is very obvious that NAOC is not ready to develop our community. They don’t employ our people. Their  sole  interest is  to  continue to take crude oil and gas from our land without giving anything back. We are saying enough of this injustice,” Okpure declared.

He said as a peace-loving community, they are calling on the relevant government agencies to prevail on NAOC to meet their demands.