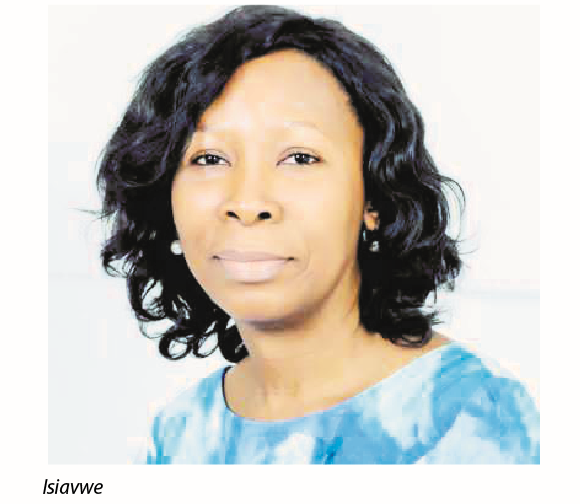 Diabetes, a chronic disease that occurs when the pancreas is no longer able to make insulin, or when the body cannot make good use of the insulin it produces, remains one of the largest global health emergencies of the 21st century, largely because of its severe and deadly consequences, says chairman board of trustees, Diabetes Control Media Advocacy Initiative (DICOMAI), Dr. Afoke Isiavwe.

Isiavwe said Diabetes affects about 537 million adults and 1.1 million children worldwide, including more than five million Nigerian adults. Every year, Diabetes reportedly kills about four million people worldwide, she added, while disclosing that the disease affects virtually all organs of the body, resulting in loss of vision, dental problem, kidney failure, cardiovascular disease, lower limb amputation, sexual dysfunction, among others, when not properly controlled; yet, many cases of type 2 diabetes, the commonest type, can be prevented through a healthy lifestyle.

She listed the warning signs as when one is feeling more thirsty than usual; frequent urination; loss of weight; feeling tired and weak; feeling irritable or having other mood changes; having blurry vision; sores that won’t heal; developing infections, such as gum, skin and vaginal infections, among others.

She added: “Nigerians also need to be aware that factors such as a family history of diabetes, overweight, unhealthy diet, physical inactivity, increasing age, high blood pressure, poor nutrition during pregnancy, impaired glucose tolerance and history of gestational diabetes have been closely associated with type 2 diabetes, the commonest diabetes type

“There is a great need for everyone to recognise these signs of diabetes so that appropriate action could be taken towards early management, to prevent complications. Also, people living with diabetes need the support of their family to cope with the financial and emotional pressure that accompanies a diabetes diagnosis. There is a great need to embrace a healthy diet, increased physical activity and maintaining a healthy body weight, all of which can be easily achieved when every member of the family is involved.”

She urged Nigerians to learn more about diabetes and its avoidable risks to reduce increasing burden of the disease and unnecessary deaths in the country as awareness about the disease remains a key factor in saving the lives of several people walking around in every part of the country who are oblivious of the fact that they have the disease and those already diagnosed who do not know how to manage or control it.

Isiavwe also called on governments, healthcare providers and other stakeholders to intensify their efforts in providing adequate information to assist the public in recognizing the signs and symptoms of the condition and the available preventing options.