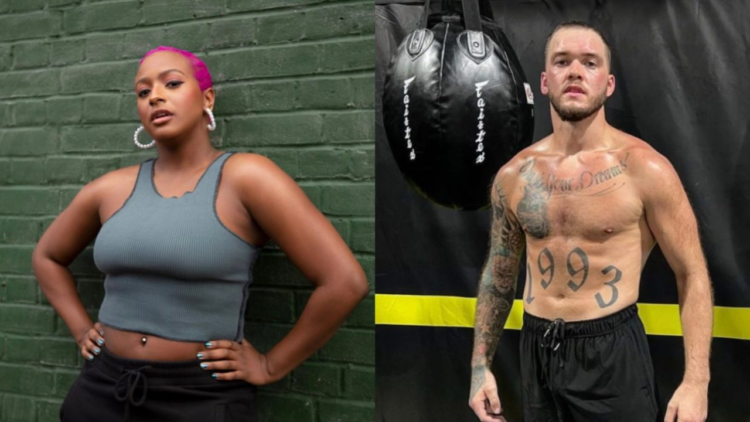 The 30-year-old British boxer shared a passionate kiss with Cuppy on stage to the thrill of those in attendance while Bruno Mars’ ‘Marry You’ played in the background.

Cuppy had a few months ago, claimed it was difficult for her to find a man who would love rather than be with her because of her billionaire dad.

While the facts of the event are unknown because neither DJ Cuppy nor her boyfriend have issued a statement, numerous sources maintained that Cuppy was engaged.

Remember that DJ Cuppy’s sister also got engaged to her lover and singer, Mr. Eazi, earlier this year, a decision that drew praise from a wide range of people, including DJ Cuppy, who couldn’t contain her joy as she prayed for the couple online.