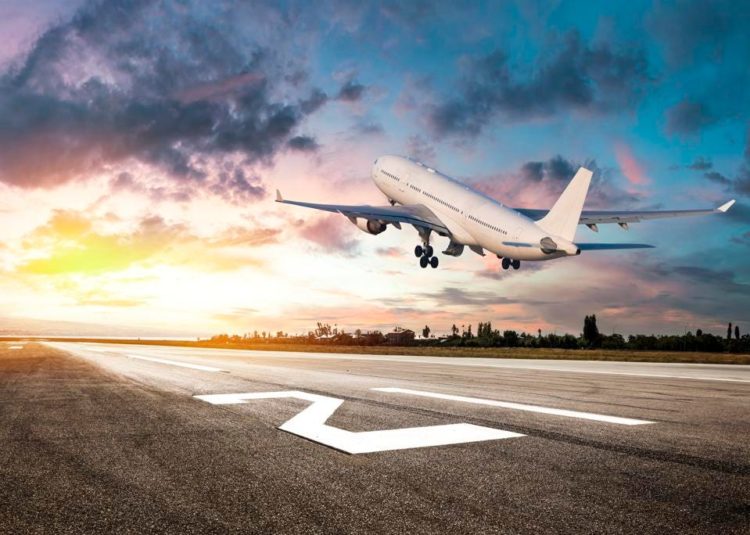 Recently, Aero Contractors, perhaps the oldest private airline operator in the country, announced the temporary suspension of operations. In its reasons for closing shop, the company lamented the pervasive harsh economic climate under which air operators do their business. Aero noted that private operators have been forced to contend with high maintenance costs, high cost of aviation fuel, inflation, and forex scarcity, among other issues.

As if that was not enough challenge for the air travel business and to a large extent air travelers, the Nigerian Civil Aviation Authority, NCAA, the regulatory agency, suspended indefinitely the operations of Dana Airlines over perceived poor safety records and poor liquidity.

No doubt, it has not been the best of times for the aviation sector in the country. It is also a reflection of the general state of affairs in the larger national economy that has seen all key performance indices (KPIs) nose-diving.

Two essential factors compounded the affliction of air transport business: the astronomical rise in the cost of aviation fuel and the crash of the value of the national currency vis-à-vis other international currencies especially the dollar. Before now, aviation fuel was sold at N180 per liter. Presently, its price is hovering around the N1000 mark per liter. On its part, the Naira has exceeded the 700 per dollar exchange rate.

To that effect, domestic airlines have increased the cost of airfare from N50,000 to N75,000 for economy seats and N130,000 for business class. In the wake of the still lingering energy crisis, domestic operators had complained that fuel cost consumes over 60 percent of operating costs. With no palliative in sight, there are fears that many more airlines may shutdown in the coming weeks as more passengers, in obedience to their pockets, may decide to seek alternative means of travelling. According to reports, airlines operated about 43 aircraft at the beginning of the year but these have shrunk to about 32.

In the considered opinion of this newspaper, the government should do all within its power to stop the shutdown of the aviation sector. It is instructive to note that Oil marketers under the aegis of the Major Oil Marketers Association of Nigeria (MOMAN), had attributed the recent surge in the price of Automotive Gas Oil (AGO), otherwise known as diesel and Jet A1 (Aviation fuel) to the difficulty in accessing foreign exchange and the ongoing war between Russia and Ukraine.

Executive Secretary of MOMAN, Clement Isong, had said that the war in Ukraine has led to an increase in global crude oil prices and all its derivatives, including diesel and aviation fuel. Also, some experts have said the continuous importation of aviation fuel coupled with the inability of airline operators to have easy access to foreign exchange as well as airport taxes among others, have led to an inevitable rise in price of the product in Nigeria. Other reasons include charges on handling equipment like refuellers, hydrant dispensers/servicers, and filtration systems.

In our opinion, for a country that is the largest oil producer in Africa and 7th in the world, this is shameful. In apparent despondency, Minister of Aviation, Hadi Sirika, recently claimed that there were no immediate solutions to the lingering crises rocking the country’s aviation sector.

The Minister disclosed this during an emergency meeting with the Airline Operators Association of Nigeria (AON). He also said that the variables impacting the crises in the aviation sector are beyond the industry’s control. According to him, there is no short-term solution because of the challenges and added that what ails the industry is a global problem.

We also recall that the federal government had in the past sourced 10,000 metric tonnes of aviation fuel for the airlines. We call on the government to do more in that regard. But that will take a huge foreign exchange outlay considering the challenge in the market.  Sadly, in our view, the low production levels in the real sector coupled with the attitude of politicians who are mopping up the little foreign currencies there are and stacking same for election in 2023, are not making things any easier.

Needless to say, if our refineries were working, the war between Russia and Ukraine will not affect the availability of aviation fuel in the country. However, as we previously stated on this page, more licenses should be granted for the operation of modular refineries in the country. Just like we have modular refineries for PMS, investors should be incentivized to establish some for aviation fuel to take care of local consumption.

Besides, Dangote refinery is not coming on stream till next year and the country needs a short-term solution to this malaise. In view of the foregoing, we call on the government to ensure easy access to dollars at the official market rate rather than the black-market rate for airlines in the short to medium term. We simply cannot afford a shutdown of the aviation sector. The economy will be the worse for if one considers the dread road and rail travel has become.