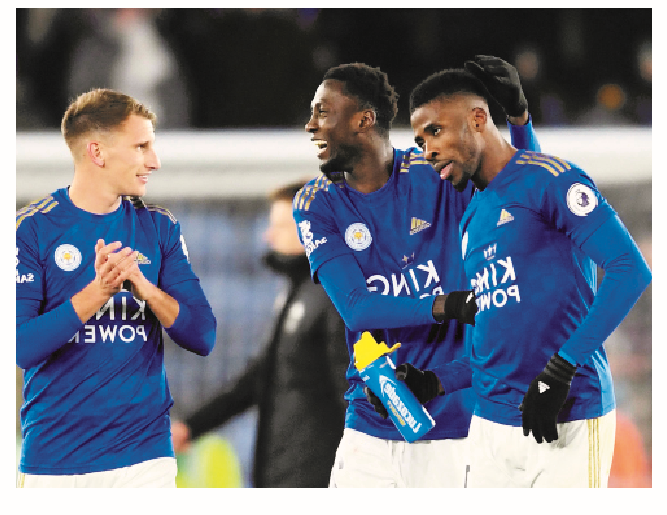 Football fans, rejoice! The English Premier League is back for another season of thrills and spills, with Nigerian players hoping to lift trophies for their various club teams.

The English Premier League is the most-watched league in the world and it’s not hard to see why. The games are fast-paced, competitive, and filled with drama. From time to time, a game might even end up being decided by a bizarre moment of madness from the players, or a beautiful moment of magic from that same player, a scenario so frequently seen last season.

This year’s competition promises to be just as exciting as last year’s: Manchester City is looking good to defend its title after winning last year’s trophy on the last day of the season against a chasing Liverpool pack. But there are plenty of other teams hoping to steal the spotlight away from City this year—not least Arsenal who have been making some serious waves lately thanks to their star striker Gabriel Jesus who signed with them during the summer after spending five seasons playing in Manchester with the reigning champions, City; he now hopes to come into his own fully as the point of focus and undoubted star in Arteta’s Arsenal.

The new season kicked off on Friday 5th August, with a flurry of games that kept fans entertained all weekend long.

Fans are thrilled with the new season, and had their say on social media.

Some of the Nigerian footballers set to light up the premier League this season are;

When Being Nigerian Is A Crime