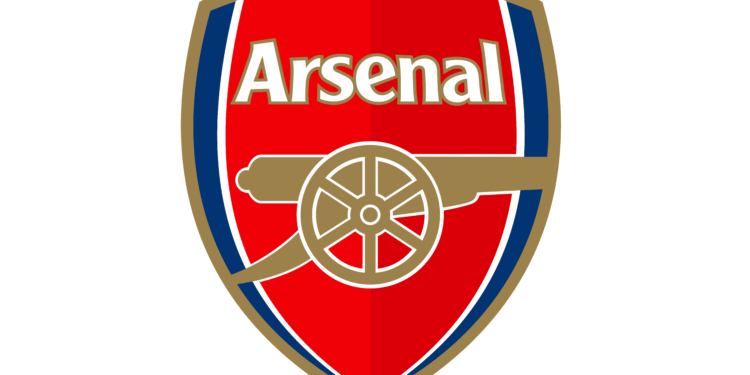 The Gunners made clear their interest in the Argentina international last week and have followed up on the deal by submitting a formal offer for the 24-year-old.

That could spark Manchester United into entering the race for Martinez, after failing in their efforts to land his team-mate, Jurrien Timber.

New United boss, Erik ten Hag, made central-back Timber his number one defensive target, but the Dutch international was advised not to make the move by Holland coach and former Old Trafford boss Louis van Gaal.

But Arsenal area ahead of United in the battle for Martinez’s signature, with the Gunners hopeful their offer will be accepted by Dutch champions, Ajax.