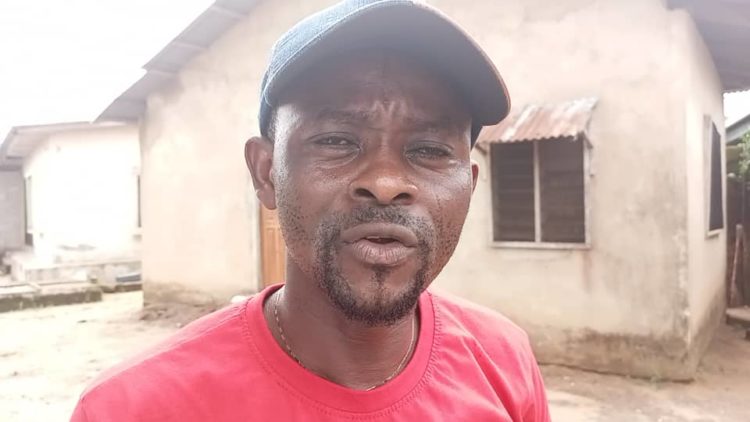 The clamour for a female running mate to deputise the Peoples Democratic Party (PDP) governorship candidate in the 2023 general elections, has been heightened with the Mbebam community youths of Ikpai Clan in Akamkpa LGA of Cross State, calling on the PDP governorship candidate, Senator Sandy Onor, to pick a woman with capacity from among them.

The youths made call while reacting to agitations from different quarters in the state on the choice of a woman to serve as deputy governor from 2023.

Youth leader for Mbebam Community, Comrade Michael Obi Ntui, who spoke on behalf of the youths, stated that their agitation for a woman deputy hovernor from Akamkpa was a step in the right direction, which in a way shows that the people of the local government area are also carried along.

The youths urged the PDP hierarchy in the state to pick any vibrant woman of their choice from Akamkpa axis so long as such a woman has the capacity to woo the electorate to support the PDP to win elections in 2023.

“We know women who have the political clout to bring in more people to support the party win election in 2023. It’s not our place to go mentioning names at this moment because the list is long.

“But if you insist, let me tell you that women like Dr. Mrs. Queen Eunice Okey can do the job. To me I think she has all it takes to perform whatever task given to her,” the youth leader pointed out.

He noted that by so doing, the party would have succeeded in striking a balance ahead of the 2023 elections.

“Assessing Akamkpa, shows nakedness after Dansuki, nobody else is available.

“Now that Dansuki has relinquished his position for a Biase man, Akamkpa is open and naked.

“APC picked thier candidate from Biase, PDP from Biase and other LGAs. Ekpo Okon, the senatorial candidate is from Odukpani.

“You will find out that others that are contestesing for Federal House seats come from Akpabuyo and other areas.

“The ministerial appointment is going to go to Akpabuyo. You can see that Akamkpa would remain naked.

“We are advancing that let a female indigene of Akamkpa be picked to serve as deputy governor. At least to compensate Akamkpa,” he explained.