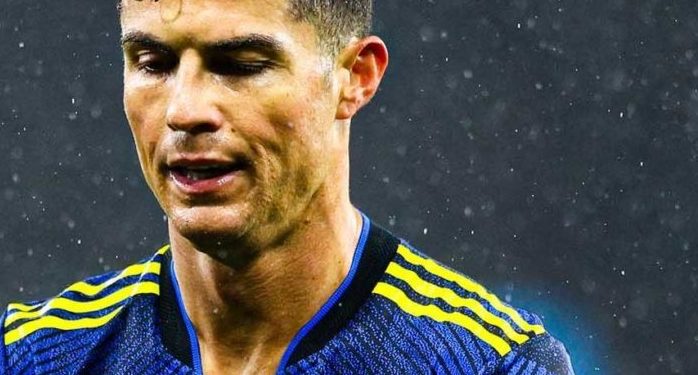 Cristiano Ronaldo has, according to Duncan Castles, requested that Manchester United let him leave should they receive a satisfactory offer this summer, just one season after sensationally re-joining the club.

The five-time Ballon d’Or winner’s decision is said to be prompted by his desire to play in the Champions League for the remainder of his career, reports the Athletic.

The 37-year-old has 12 months remaining on the contract he signed when he rejoined United last summer from Juventus.

He went on to score 24 goals in all competitions last season, finishing as United’s top scorer, but was unable to help them qualify for the Champions League.

The forward wanted United to be competitive at the highest level and is said to be keen for them to match his ambition by strengthening the squad.

The English club side have still not make a signing since Erik Ten Hag’s appointment, although they are close to adding Tyrell Malacia, and Frenkie de Jong and are in the race for Christian Eriksen and Lisandro Martinez.

Manchester United is yet to make any official reaction with regards to the reports around Cristiano Ronaldo.