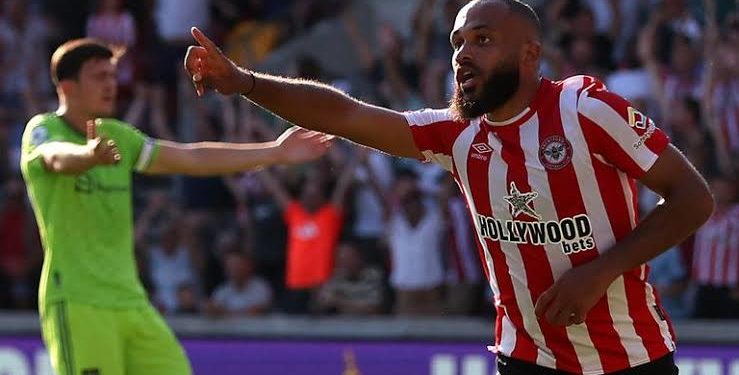 Manchester United have suffered back to back defeats in the new season as they lost 4-0 to Brentford in Saturday’s Premier League game.

Through a mixture of catastrophic defensive ineptitude and Brentford’s opportunism, the Red Devils found themselves four down at half-time.

Goalkeeper David De Gea gifted the first two to Josh Dasilva and Mathias Jensen, while Ben Mee helped himself to a third goal and Bryan Mbeumo hit a slick fourth on a chastening afternoon for the visitors.

New boss, Ten Hag, had insisted beforehand that he was not panicked despite United’s lack of new signings.

But the Dutchman will surely be scrambling for the button mark after this debacle, which leaves his side at the bottom of the Premier League for the first time in 30 years.

Things may even get worse for Man U as they face Liverpool in their next game.