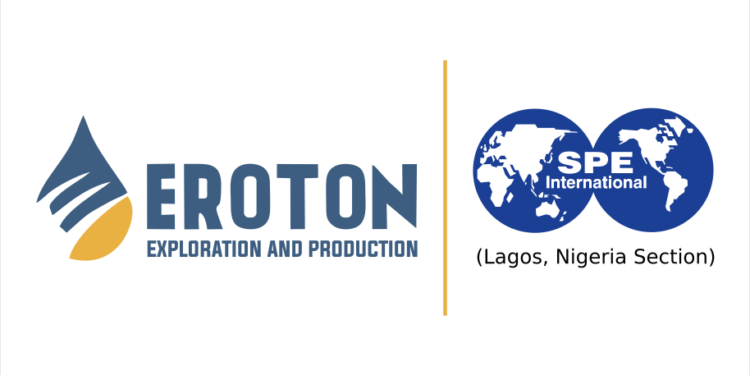 A well at a site operated by local Nigerian firm, Eroton Exploration and Production Limited has been spilling oil and gas into the Niger Delta for more than a week, the company said.

The wellhead platform had been removed, making it difficult to gain access to the well, the company said.

Eroton produces and exports crude from its Oil Mining Lease 18 block through the Nembe Creek Trunkline.

Head of the National Oil Spills Detection and Response Agency, Idris Musa,said on Sunday Eroton had reported the spill to authorities, blaming it on a leak from a wellhead.
Eroton said in an undated statement that the incident started on June 15 and preliminary findings showed vandalism was the cause.

“Our team of well engineers are working with contractors and evaluating the safest procedure that will be required to bring the well under control,” the company said.
It was not immediately clear how much oil is produced from the well, which is part of assets that Eroton bought in 2015 from oil major, Shell, which is selling its onshore assets to concentrate on deepwater drilling.

Oil spills, sometimes due to vandalism or corrosion, are common in the Niger Delta, a vast maze of creeks and mangrove swamps criss-crossed by pipelines and blighted by poverty, pollution, oil-fuelled corruption and violence.

Last year, a nearby well run by Aiteo Eastern E&P spilled oil for more than a month, polluting the Delta creeks before it was successfully shut.