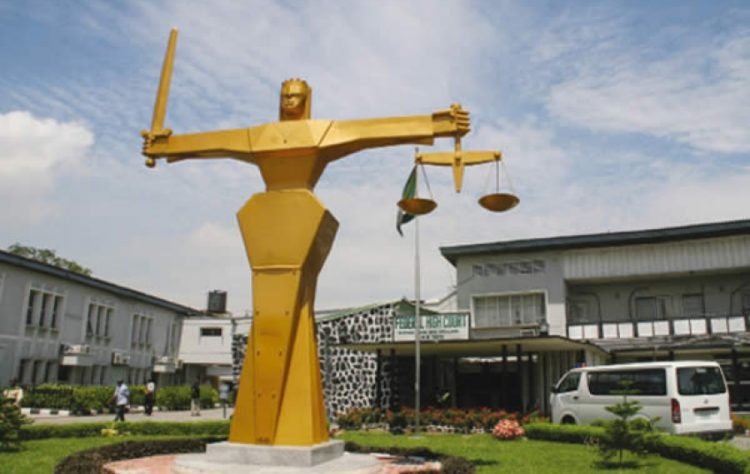 Justice Olayinka Adeyemi of the Lagos State High Court in Ikeja has set aside a writ of execution of a judgment, through which the third vice president of the Nigerian Bar Association (NBA), Mrs Amanda Asagba and her husband Eric were evicted from their home.

Justice Adeyemi held, in a judgment, she delivered on a suit filed by the couple seeking to regain procession of their property that the writ through which the judgment was executed dated February 27, 2003, is irregular and liable to be set aside.

LEADERSHIP reports that a writ of execution is a court order granted to put in force a judgment of possession obtained by a plaintiff from a court.

The judge said the conditions attached to the granting of the writ of execution were not met by the judgment creditor as the permission of the court was not sought to enforce the 19-year-old verdict.

“After such periods, each process shall not be issued without the leave of the Court, but no notice to the judgment debtor before applying for such leave shall be necessary.

“I am of the view that the Warrant of Possession and Form 41 Notice of Attachment used in the execution of the judgment dated 27th February 2003 is irregular and liable to be set aside and I hold,” the judge held.

However, the court refused to stay the execution of the judgment on the ground that the court cannot order a stay of execution of a judgment that had already been executed.

Justice Adeyemi noted that the applicants have been dispossessed of their property and are currently putting up in hotels and with relatives, “which is an indication that the execution has been completed.”