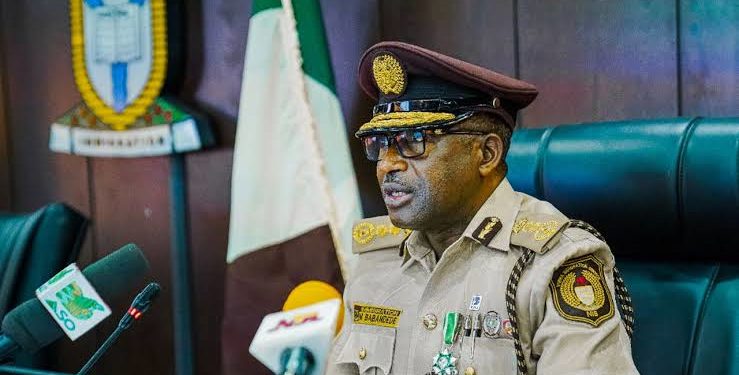 The immediate-past Controller-general of the Nigerian Immigration Service (NIS), Muhammad Babandede, has identified negligence as the major cause of the current insecurity in the country.

Babandede stated this in Abuja on Tuesday during the unveiling of a non-governmental organisation (NGO), Sure 4 U: Rescue and Resettlement Initiative, founded by him.

He noted that the resources in Nigeria were not evenly distributed, hence the increasing number of out-of-school children in the country.

The former NIS CG frowned at the fact that Nigeria currently has the largest number of out-of-school children in the world, adding that the country cannot afford to have such a large number of street children and expect peace.

He explained that the unveiling of the NGO was to help tackle increasing cases of kidnapping, banditry and other criminal activities across the country, adding that the initiative would also address the cases of out-of-school children.

Babandede said Sure 4 U Project seeks to promote the rights and dignity of children, by countering the menace of child labour and child abuse in all its forms through high impact interventions that address the critical needs of the street children and those with peculiar needs.

Unveiling the NGO, the Minister of State for Finance, Budget and National Planning, Prince Clem Ikanade Agba, described the initiative as a vital vehicle for societal change.

Agba commended the NGO for seeking to pursue social justice, gender equality, protection and integration of vulnerable children into society through intervention, advocacy and education, which, he noted was in line with the federal government’s objectives.