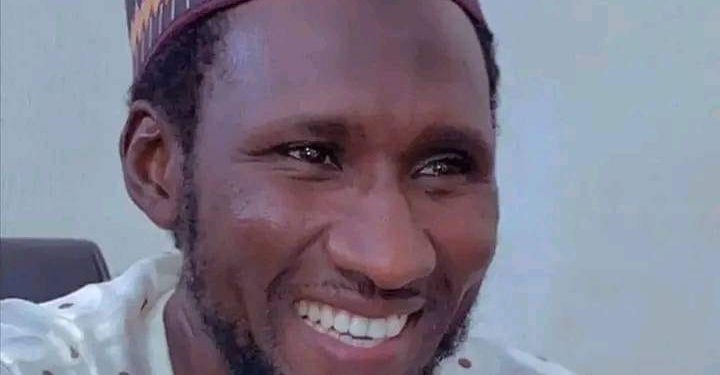 The Kannywood director of the famous YouTube, “Izzar So,” Nura Mustapha Waye, is dead.

The news of his death which took many by surprise, was announced on Sunday by his colleagues.

The deceased, who directed several other series and films, was said to have gone to bed hale and hearty on Saturday night.

Another actor, Lawan Ahmed said, “Innalillahi wainnailaihirrajiun May Allah accept the life of Nura Mustapha who is Director Izzar. May Allah forgive his shortcomings amen, may Allah make us die with faith when our time comes amen.”

A friend of the deceased, Baba Sheik, said: “Nura Mustapha Waye was very healthy yesterday and today until his death hours ago. Innalillahi wa inna’ilaihi Raju’un. Indeed Fans, Kannywood, and the entire Nigerians film production mourn your death. We pray for your gentle soul to rest in peace.

For Zarah Abdullahi, “Innalillahi wa’inna ilaihirraji’un Allah has given the director of the film Izzar so Director Nura Mustapha who is dead may Allah have mercy on you and forgive you.”

Nura who is survived by a wife and children has since been buried in accordance with Islamic rites.

Funke Akindele Says, "It Is Such A Big Deal” As She Celebrates Her Invitation To Join OSCARS Award