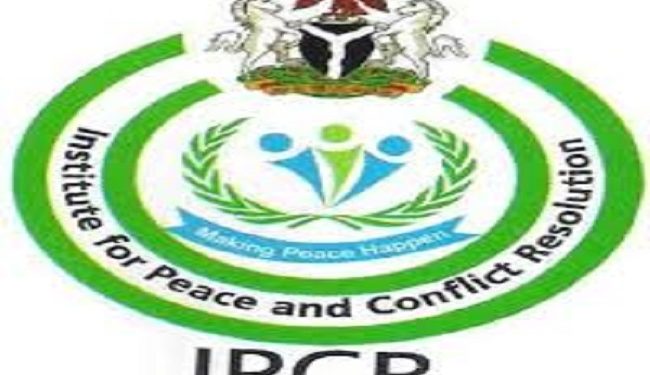 Institute of Peace and Conflict Resolution (IPCR) and major stakeholders have brainstormed to set an agenda for peacebuilding in Nigeria and ways to prevent and resolve conflict in the country.

Indications to this development emerged during a one-day seminar on “Agenda For Peacebuilding in Nigeria” organised by the institute in Abuja yesterday.

The director-general of IPCR, Dr Bakut Bakut, in his opening remarks, said although Nigeria is not at war the “country is tense and it is this tense situation that usually creates agitations and things that lead to severe violent conflicts.

“What we need in Nigeria now is to build peace. Those in peacekeeping operations, peace enforcement talk about peace and they think that peacebuilding is after the war. But peace building starts even before the war and walks through even during the war and after the war. What peace builders do is to try and prevent the escalation of those severe agitations that will lead to violence,” he said.

The guest speaker, Dr Ozonnia Ojielo, who is the United Nations resident coordinator and representative of the UN Secretary General in the Kyrgyz Republic, noted that peacebuilding has become absolutely necessary to discuss in Nigeria.

He lamented that the country is engaged in armed internal conflicts in the majority of the states, stressing that the mechanisms for amicable and peaceful resolution of differences and conflicts have failed or are not working.

“All the global indexes that measure peace, security, stability, economic factors and governance have placed Nigeria as performing poorly or not performing well on their respective indexes.

He said that many of the driving factors in conflict formation have social and economic underpinnings but manifest as security challenges even as he urged the Nigerian government to address grievances and perceived injustice across the nation.

He listed six elements of conflict resolution, stressing that these must be vigorously pursued with the IPCR being at the centre of the implementation of a comprehensive and integrated approach to conflict prevention and sustaining peace.

The six elements according to him include; To build a common vision of society; Ensure the needs of all segments are taken into account; Engage in conflict prevention, mitigation and transformation; Promote and ensure national reconciliation.

Others include; moving towards recovery, reconstruction and development and a shared responsibility between the government and all stakeholders.