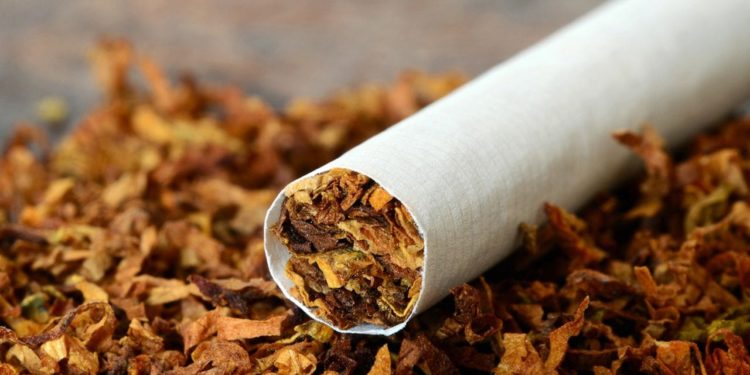 In a bid to reduce the demand and consumption of tobacco products in the country, the federal government has commenced implementation of a new three-year tobacco tax regime with effect from 1st June 2022 to 2024.

The minister of state for Health, Dr. Olorunnimbe Mamora, stated this yesterday at a ministerial press briefing in commemoration of 2022 World No Tobacco Day, theme: “Tobacco: a threat to our environment”, and the launching of Nigeria’s TCDI dashboard,  in Abuja.

“Also, Shisha is now taxed at the rate of ₦3,000 per litre and ₦1,000 per kilogramme and this will be increased yearly by ₦500.12. This pro health tax is an effective public health control measure against behavioural risk factors as it has the capacity to reduce demand and consumption of tobacco products.”

Mamora said the development had also prompted tobacco users to switch expending their resources on tobacco products to healthy alternatives like education, health, nutrition, and others.

He also said the ministry had commenced screening and issuance of operational license to qualified major tobacco businesses in the country with the view to profiling and monitoring tobacco industry activities nationwide, adding that the tobacco industry must ensure that the unit packages of all their tobacco products have the approved text and pictorial/graphic health warning message so that the public, especially tobacco users are made aware of the harmful effects tobacco use.

Speaking further, the minister said the ministry, with Development Gateway had developed version-1 of the Nigeria Tobacco Control Data Initiative (TCDI), a virtual (web-based) dashboard to provide information on tobacco prevalence and other parameters.

He urged Nigerians to avoid tobacco and exposure to second-hand smoke, saying quitting tobacco is beneficial as it decreases the risk of many diseases.

“It will also protect even babies, children and women as they are the topmost victims of second-hand smoke. I also urge citizens to report infringements on provisions of the National Tobacco Control Laws and Regulations to the Law Enforcement Agencies,” he said.