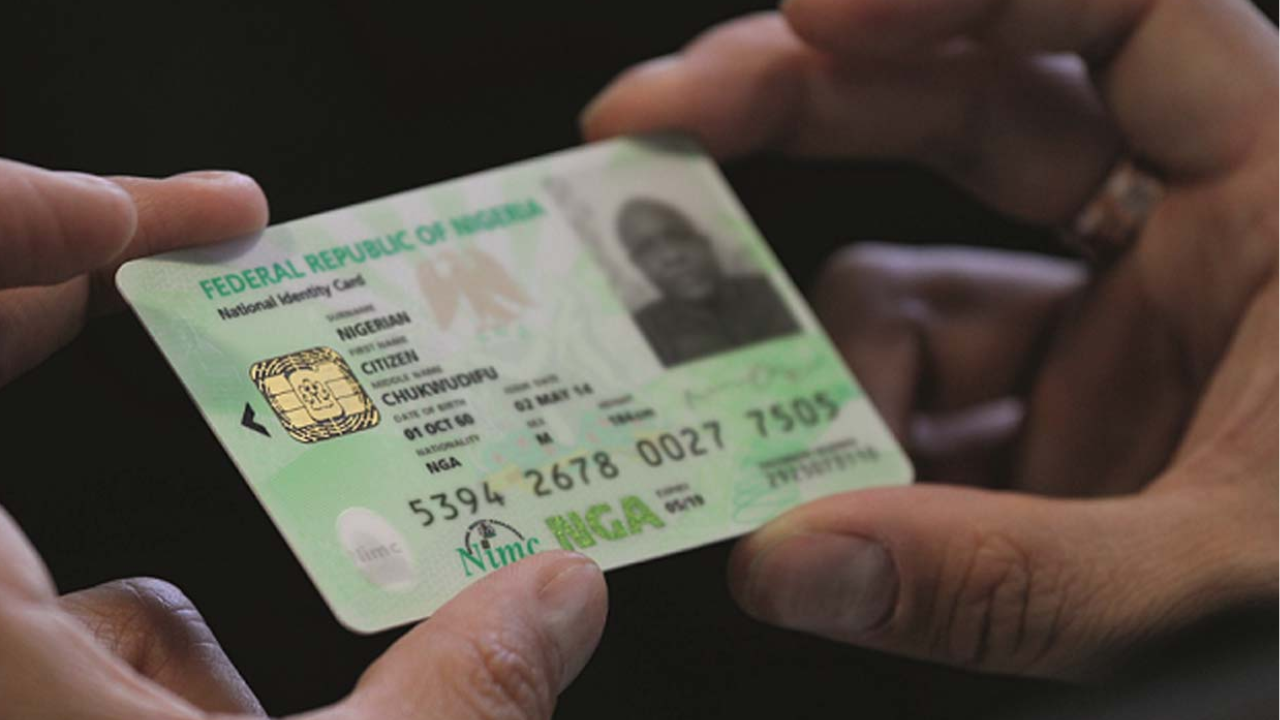 The federal government has disclosed that, without the  National Identification Number(NIN ), Nigerians would no longer be able to register businesses.

This was disclosed by the registrar of the Corporate Affairs Commission (CAC), Alhaji Garba Abubakar, on Monday in Abuja during the monthly reform seminar organised by the Bureau of Public Service Reform (BPSR).

He noted that, the necessity is to verify the integrity of the data they are collecting.

Abubakar, speaking at a lecture session themed ‘Current  Reforms, Innovations and Challenges of the Corporate Affairs Commission, and Their Impact on the Growth of Nigerian Economy,’ said: “if you don’t have a NIN, it means you can’t register your company, The essence is to verify the integrity of the data we are collecting.”

On the security side, he added that, the Corporate Affairs Commission(CAC) opted for NIN because its security can’t be compromised, unlike the National Identity card, passport, and driver’s license, which could easily be cloned.

He noted that,” we register an average of 2,000 companies every week. But it’s not just enough to register, you have to file your returns.

”As it stands, one man can register and own a company and if he is dead his children can take over for as long as the company is surviving and there are interests. In fact, before now, many people were forced to register their companies with a second party just to fulfil legal requirements, but with CAMA, all that is in the past.”

He added that, the Act has also introduced limited partnerships and limited liability partnerships, which now provide additional options for entrepreneurs and law firms.