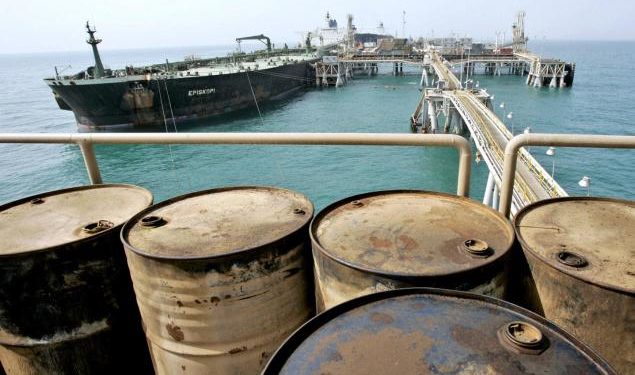 The National Bureau of Statistics(NBS) has revealed an expenditure of N1.51 trillion by the federal government on the imports of petrol in the first quarter of 2022. It said subsidy hit 45 per cent of fuel import bill during the period.

This, according to the agency, represents 25.54 per cent of the total imports for the quarter, showing an increase of 17.05 per cent compared to the N1.29tn spent on importing fuel in Q1 of 2021.

Petrol import tops the list for imported products for the quarter.

Also, the Nigerian National Petroleum Company Limited’s data disclosed that the company spent N210.38 billion, N219.78 billion, and N245.77 billion as subsidy on petrol in the months of January, February, and March 2022 respectively.

This represents a total of N675.93 billion spent on fuel subsidy in Q1 2022 as the World Bank and the International Monetary Fund, IMF, raised concerns over the huge amount the Federal Government spends on petrol subsidy.

Recently, the World Bank report, warns that increasing fuel subsidy puts the Nigerian economy at risk and negatively impacts the nation’s debt sustainability concerns.
Earlier, government had planned to stop paying fuel subsidy by June 2022 but by January this year it decided to retain the subsidy regime for another 18 months following Nigerian Labour Congress, NLC threats to shut the economy.

The IMF predicted that the country will likely look to overdraft from the Central Bank of Nigeria (CBN) to fund the petrol subsidy bill.

The IMF’s resident representative for Nigeria, Ari Aisen, said that if the subsidy bill continues at the current rate of N500 billion per month, it is likely to reach N6 trillion at the end of the year.