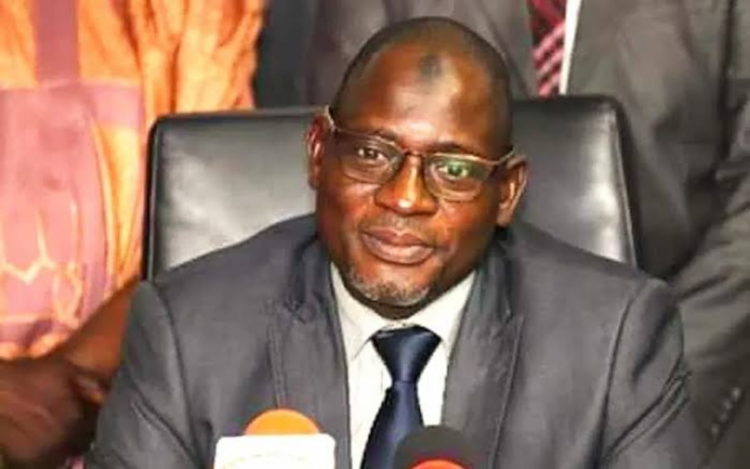 Chairman of Federal Inland Revenue Service (FIRS), Muhammad Nami has said there is a connect between effective use of tax revenues by the authorities and public compliance to tax payment. He said if the public see the benefits of tax payments, they are likely to have more confidence in the system and, by extension comply more to tax laws.

Mr Nami made the remarks in his opening remarks at the launch of the public finance database by the Nigeria Governors’ Forum at the Wells Carlton Hotel, in Abuja last week.

Nami argued that the low compliance tax rate in most developing countries was as a result of the failure of the social contract between the taxpayers and the government, noting that those in political leadership in the country had a duty to promote a tax-paying culture by relating projects and infrastructural developments executed by them to taxes paid by taxpayers.

“Taxpayers need to see what has been done with their money to be encouraged to continue to pay their obligations under the Social Contract they have with the government.

“…there is a nexus between the effective utilisation of tax revenue and tax compliance,” he stated.

“The low level of tax compliance in developing countries can be attributed to the failure of the social contract between the taxpayers and the government. It is expected that if the citizens are committed to paying taxes, the government should be committed to using the taxes for the common good of all citizens,” the FIRS chairman said in a statement that was issued by the service yesterday.

2023: Next President, Govs Must Get Two-thirds Spread, Says INEC

2023: Next President, Govs Must Get Two-thirds Spread, Says INEC