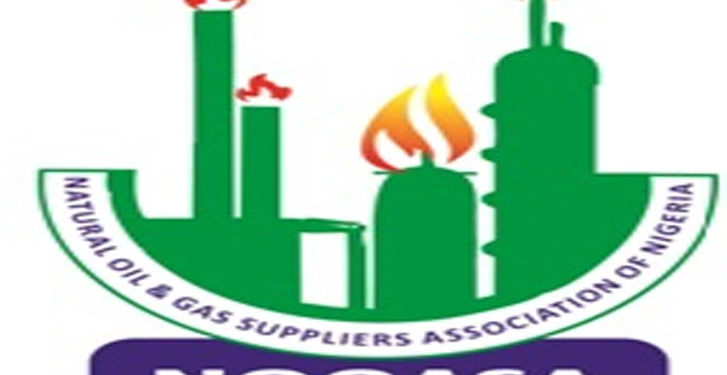 The Natural Oil and Gas Suppliers’ Association of Nigeria (NOGASA) has called for foreign exchange interventions as well as the review of tax policies, among others, to cushion the crippling effect of high cost of diesel on its members’ businesses.

National president of NOGASA, Benneth Korie, while reading the communique released at the organisation’s 2nd annual National Executive Council (NEC) and stakeholders meeting in Abuja, said the association has resolved to visit President Muhammadu Buhari was to seek his intervention in the growing crisis issues in the petroleum industry, which has resulted in acute scarcity of Petroleum Motor Spirit (PMS) otherwise known as petrol.

Recall that the association had earlier raised the alarm that 75 per cent of filling stations and businesses were on the verge of shutting down as diesel, which powers their operations, now’s sells for N850 a litre and has eroded any profit they could make.

While commending the federal government for increasing the bridging cost for freighting petroleum products, Korie however said the increase only covers transportation but does not extend to the administrative costs which has increased astronomically due to the high cost of diesel which they use to power their filling stations.

He called on the Central Bank of Nigeria (CBN) to allow their members access foreign exchange for the importation of diesel at the official rate rather than buying from the black market thereby increasing the cost at which it is sold.

Other interventions required to save the downstream subsector of the nation’s oil and gas industry from total collapse as enumerated by the association include rebuilding and revitasing Nigeria’s four refineries, special interventions through the provision of dollars to petrol importers by CBN, streamlining taxes to avoid multiple taxations by Federal Inland Revenue Services (FIRS), the establishment of Energy Bank through an Act of the National Assembly, among others.

“NEC/Delegate and stakeholders resolved as follows: That the association should pay a courtesy visit to the president of the Federal Republic of Nigeria to outline some of the issues below and the way forward.

“The association urge the national assembly relevant sectors to enact a bill for the establishment of energy bank for easy transaction in petroleum products and other and gas sector.

“That federal government of Nigeria should fix the four(4) refineries in Nigeria in a view to reducing the dependency on importation of refining the product, to ease the high cost of petroleum product Nigeria

“That the association through its business arm should be given all necessary assistance by CBN to import AGO and other products into the country at a competitive price.

“Government should encourage the establishment of modular and private refineries such as Dangote, Waltersmith,” he said.