Glictocom Says It’s Time To Get It ‘Harder’ 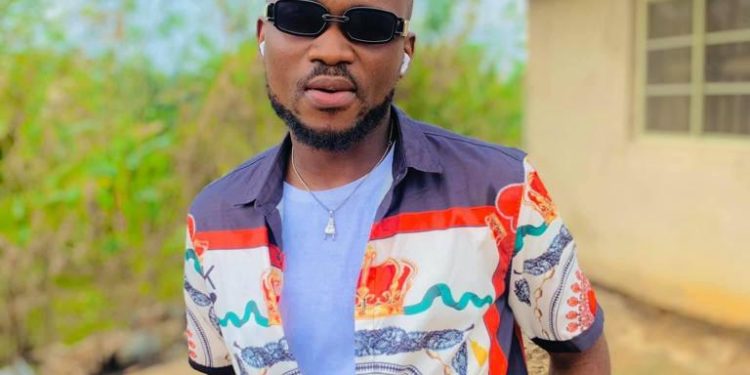 Nigerian Afro singer and songwriter, Olaniyan Omotayo Paul, popularly known as Glictocom, has said it will no longer be business as usual, as he fetes his fans with a new tune titled ‘Harder’.

According to him, the song harps on pressing on, on one’s grind and not relenting for any moment.

“It’s high time we got it right and if we are not relenting and go harder on the grind, we will definitely get it right.

“What I was trying to pass across simply is that it is now harder work not hardwork. Many are in the race, and only strong and efficient ones will get to the final stage,” he expressed.

Asked if he was planning to release the visuals to the song anytime soon, he responded: “Honestly, we haven’t started working on that because we intend to push the audio to a certain stage before we delve into the official visual. However, we may be looking at viral video of about 1 min to prepare ground for the main video.”

Glictocom, however, hinted on his next line of action, noting that his body of work would soon be ready.

“Work is ongoing effortlessly to make sure my Extended Play stands the test of time. I have been really working around the clock to get it right,” the artiste stated.