by Iniobong Ekponta
in Sports
0 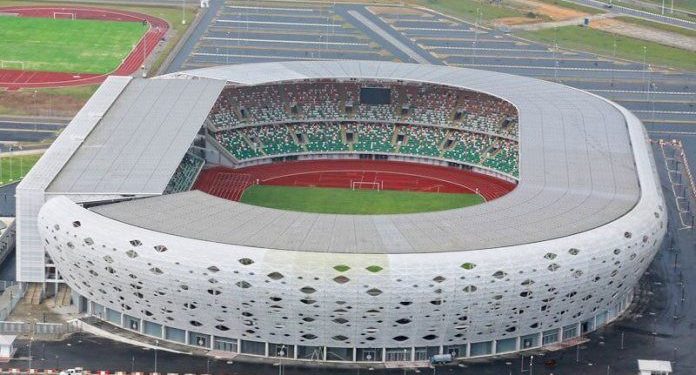 Coach Peseiro was in Uyo, the Akwa Ibom State capital as a big guest for the Nigeria Professional Football League (NPFL) match day 35, between Akwa United Football Club of Uyo and Plateau United at the weekend.

He was later on a guided inspection of the stadium facility on Sunday by the Akwa United’s Chairman, who doubles as the Senior Special Assistant (SSA) to the Governor on Sports, Elder Paul Bassey.

The Portuguese alongside his assistant, Acacio Santos, inspected the natural grass in the main bowl, the two training pitches, dressing rooms, referees’ room, conference rooms, the stadium environment among others.

Speaking after the inspection, Peseiro said he was impressed with the facilities at the stadium, noting that “despite being used weekly by Akwa United and Dakkada FC for their NPFL matches, the quality of the pitch as well as the facilities have been properly maintained”.

“This is a good stadium, feels like Europe and the standard of the facility is world class. I came here to watch the match and to check the stadium and I must say that the stadium is big and in a nice condition.

On whether he would impress it on the NFF to shift the next Africa Cup of Nations qualifiers to Uyo, considering the poor turf of the MKO Abiola Stadium at Abuja, Peseiro said:

“I am happy that aside Abuja stadium we have another big stadium here, I am going round to inspect the stadiums we have in Nigeria and at the end, I will give my advice and the NFF will take the decision, it is not up to me,” he added.