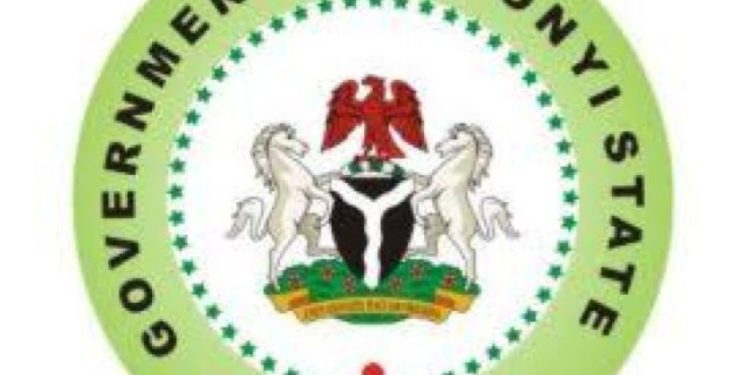 Ebonyi State government yesterday denied allegations on social media that herdsmen were involved in the killing of a young lady in Onicha local government area of the state.

The body of the lady from Amaporo village whose name could not be ascertained was found along a bush path between Agbebor, Isu and Onicha-Igboeze communities on Wednesday.

Already, there is tension in the area following the unfortunate death of the lady as the youths raised a search party to hunt for the killers. However, their efforts were not successful as the killers were said to have allegedly escaped.

Confusion erupted in the area when pictures of the slain lady flooded social media with allegation that she was brutally murdered by herdsmen. But the state government through the commissioner for information and state orientation, Barr Uchenna Orji said there was no evidence so far to link the murder to herdsmen adding that there are no herdsmen residing in the area.
He said the victim is believed to have been attacked by criminal elements in the area while she was returning from a neighbouring village.
He said: “Our attention has been drawn to a trending social media post over a young girl found dead in a village in Onicha Local Government Area of Ebonyi State and the impressions created over the circumstances of her death.
“While the state government condemns the ugly incident as unacceptable brutal murder of an innocent citizen by heartless criminals, it is imperative to note that contrary to the claims circulating in social media that Fulani herders were responsible for her gruesome murder, the community has not seen anything linking her death with the Fulani herdsmen, more so there is no herders’ camp in the area.
“The unfortunate incident is the handiwork of yet to be identified criminals who attacked and killed the deceased on her way, through a track road, back from where she went to process cassava at Agbegbor village in Isu community, Onicha Local Government Area.
“The community together with the security agencies has declared manhunt on the perpetrators. The State Government sends her condolences to the victim’s family and assures them that government will not leave any stone unturned in unmasking the killers of the young girl,” he said.
Confirming the killing, the state police public relations officer, PPRO, SP Chris Anyanwu said that the lady’s underwear was missing raising suspicion by the villagers that she was raped before being killed.

7 Incredible Health Benefits Of Strawberries And Why You Should Eat More... Click Here For Details
Tags: Ebonyi
SendShareTweetShare
Previous Post