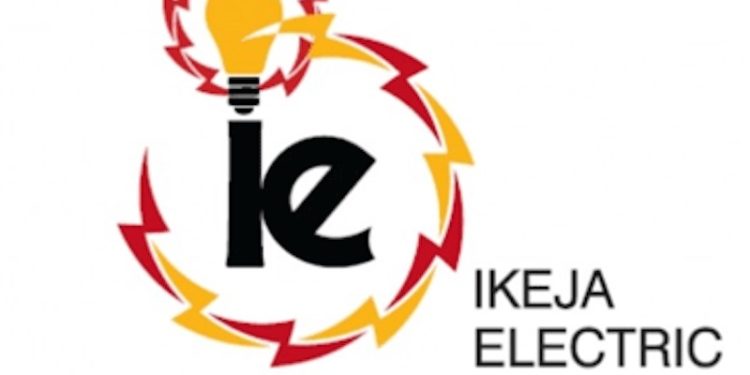 This is even as it said it has this year metered 111, 703 customers under the federal government mass metering programme.

It said 30 per cent of these customers have been found to either by-passed their meters or engaged in differed clandestine activities as non of them have made first recharge since their meters were installed therefore causing the company to lose enormous revenue.
Confirming this development, spokesman of the DisCo, Felix Ofulue, said 34,000 of such customers representing 30 per cent of the 111,703 customers already installed With prepaid meters are yet to make first recharge.

The affected customers were beneficiaries under the Phase Zero of the NMMP.
Ofulue confirmed that Ikeja Electric was allocated 106, 000 meters under the programme, adding that the company was able to install 111,703 prepaid meters for customers because many of them requested for single phase meters.

He said out of the metered customers, about 34,000 of them representing 30 per cent of those who benefited from the exercise, which ended in December 2021, had not recharged their prepaid meters till date.

Ofulue said the DisCo’s investigations had revealed that some of the customers bypassed their prepaid meters during the process of installation, which was a criminal offence but noted that some others might have probably travelled during the period, hence there was no need for them to recharge the meters while some customers claimed that they had no money to recharge the meters.

He informed that customers involved in bypassing meters would be charged to court and prosecuted.

He said the DisCo was also working on retrieving the prepaid meters from some customers who deliberately refused to recharge for non-performance.
To forestall further infraction, the DisCo is set to deploy Intelligent Data Box, IDB, a smart meter that prevents energy theft by customers.

Speaking on the Meter Asset Provider, MAP scheme, Ofulue said the DisCo has so far installed about 45,000 meters customers in the the last four months, especially with the implementation of the 24-hour metering initiative.

He maintained that the objective of the DisCo was to reduce the metering gap under its network to shore up revenue collection efficiency and improve customer satisfaction.