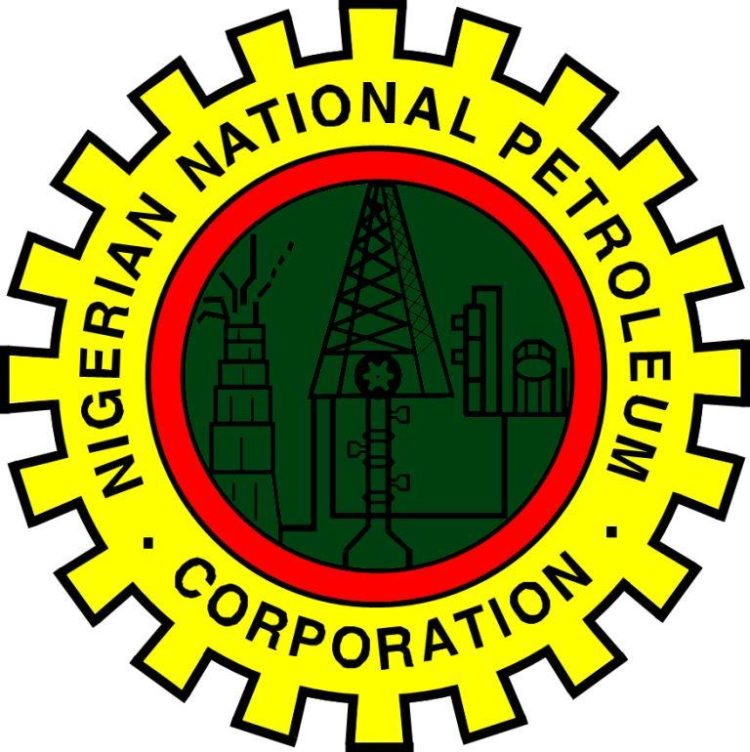 The Nigerian National Petroleum Company (NNPC) Limited has raked in about N1.7trillion from crude oil sales in the last 12 months.

This is even as Lagos State reportedly consumed about 149.33 million litres of Premium Motor Spirit(PMS) in two weeks, according to data released by NNPC Limited.

According to the Corporation’s monthly and financial report for August, the sum was earned from March 2020 to March 2021 after it lifted a total of 108 million barrels of crude oil within the year, at an average price of $43 per barrel.

In January 2021, crude lifted was sold at $57/b; $64/b in February, and $64/b in March 2021.
In order to meet domestic product supply requirements, NNPC said, all the barrels were processed under the Direct-Sales-Direct Purchase(DSDP) scheme while no deliveries were made to the domestic refineries for processing.

The country’s official exchange rate during the period was around N400 to the dollar.
Going by an average of N400/$, the various average monthly costs of Brent and the monthly crude oil production figures as stated above, NNPC said it earned approximately N71bn in March; N69bn in April; N46bn in May; N90bn in June; N136bn in July; N170bn in August; N130bn in September; N158bn in October; N156bn in November; and N145bn in December 2020.

NNPC Limited put total revenue from sales at N1.7trn within the period under review.

Meanwhile, the corporation disclosed that, it distributed 966.58 million litres of petrol across states in the country within a two weeks period covering May 16th and May 29, 2022.

With the distribution, Lagos State which is the commercial capital of Nigeria and the fifth largest economy in Africa received the highest volume of PMS with 149.33 million litres.

The 149.33 million litres received by Lagos represents about 15.5 per cent of the total distribution made by the NNPC to the federation.