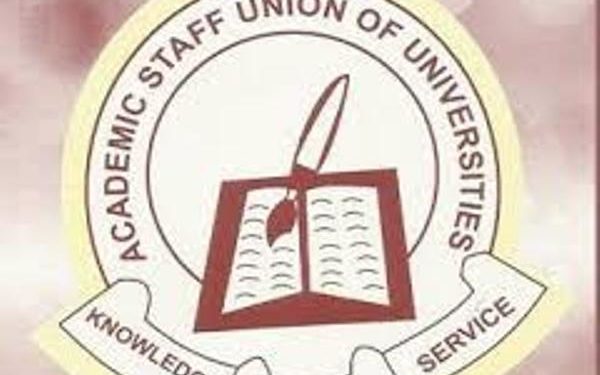 Academic Staff Union of Universities (ASUU) has said the signing and implementation of the renegotiated 2009 Agreement would end its over five months’ strike.

The union said its members had sacrificed so much with their  welfare, lamenting that the federal government owes their members over nine years allowances.

The chairman, ASUU, University of Ibadan, Professor Ayo Akinwole who stated this in Ibadan explained that Nigerians should not see the strike as an ASUU thing but a fight all Nigerians must own to have a future of quality education for their children.

He stated that the President Muhammadu Buhari government had displayed capacity to abuse trust, saying that the Memorandum of Understanding and Memorandum of Action signed with the government were not honoured.

Akinwole  called on Nigerians to join the struggle to get money from government to  revitalise public funded university to give children of Nigerian masses hope of governing their country, saying unless that was done, the children of the ruling class trained in foreign universities would return to take over from their wicked parents and continue to enslave Nigerians.

While saying the union would actively participate in the two days protest being organised by NLC and other labour unions in the country, Akinwole stated that it was sad that President Buhari government which prides itself as fighting corruption would be frustrating the use of homegrown solution for IPPIS that had been discredited by audit report of 2019.