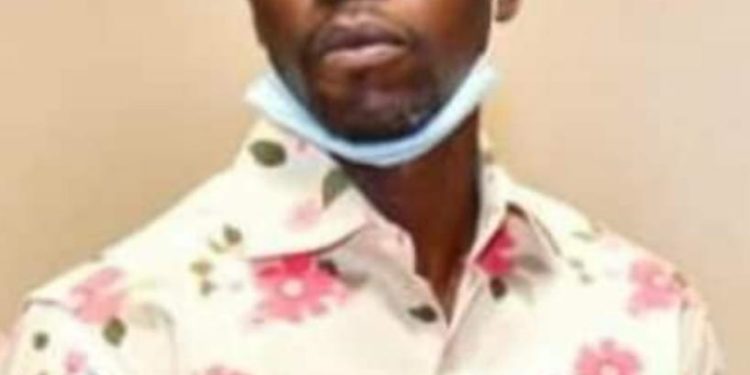 The Independent National Electoral Commission (INEC) has expressed deep shock over the death of a correspondent of the Nigerian Pilot Newspaper, Mr Yomi Kareem.

Until his death last week Thursday, Kareem was a member of the INEC Press Corps. His death had raised a lot of controversies following earlier reports that he was knocked down by a security outrider.

However, as his colleagues probed further, the Police in Lugbe, a town on the Abuja Airport Road, said a couple had been arrested for having altercation with the deceased, leading to his death.

However, INEC in a statement signed in Abuja on Tuesday by the INEC national commissioner in charge of Information and Voter Education Committee, Barr. Festus Okoye, he said Kareem’s professionalism and integrity were always visible in his works and contributions.

Okoye also described the news of his death as shocking.

The statement reads in part: “It is with deep regret that the Independent National Electoral Commission (INEC) received the shocking news of the death of Mr Yomi Kareem, a correspondent with the Pilot newspaper and member of the INEC Press Corps, who passed away on 23rd June, 2022.

“The Press Corps, of which Mr Kareem is a member, has worked closely with the Commission over the years, playing its dual role as the watchdog of the democratic process while also keeping the public informed about the Commission’s activities and efforts to improve the electoral system.

“Mr Kareem’s professionalism and integrity were always visible in his works and contributions.”

He recalled his last official engagement with the Commission which was the coverage of the recently concluded Ekiti State governorship election held on June 18, 2022.

Okoye said indeed, his attributes as a respectable, committed journalist and gentleman will be sorely missed.

He also commiserated with his family, colleagues, friends, and management of the Nigerian Pilot Newspaper on the sad incident.

“May God give his wife, children, and all those who hold him dear the fortitude to bear the irreplaceable loss, and may his gentle soul rest in peace,” Okoye added.