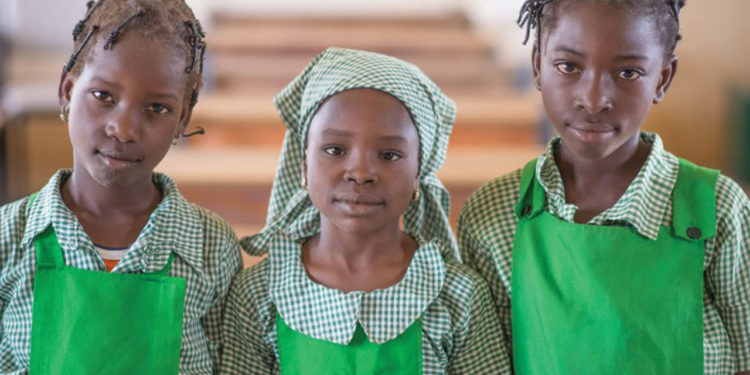 With the abduction of over 270 girls from Government Girls Secondary School Chibok in 2014 in Borno State, and the invasion of Dapchi Secondary School in Yobe State, the stakeholders said parents had been apprehensive sending their girl-child to schools.

The workshop was attended by community leaders, heads of schools and officials of education agencies. The chairperson of Jami Al Hakeem Foundation, Hasiya Nyako, charged the participants to brainstorm on ways of dealing with these impediments to girl-child education. She stressed the need for sensitisation and advocacy in the affected communities on the advantages of girl- child education.
Nyako said over the years it has been noted with statistics, the huge gap in the enrollment of girl-child in schools in the Northeast, hence the gathering together of critical stakeholders in Borno State to deliberate on how to deal with the syndrome.
“We will be using advocacy, sensitisation, capacity building of members of the various communities and educational sector to improve girl-child enrollment in schools as well as their attendance and retention in schools,” she said.
The community development officer of Maiduguri Metropolitan Council (MMC), Comrade Mohammed Mustapha, commended the foundation for organising the workshop which he described as timely, adding that such insinuation that western education is forbidden as symbolised by the Boko Haram terrorists in their ideology should be condemned and discarded.
He said girls can attend school and still participate in other ventures such as businesses and domestic activities, promising to take the message to the members of the community.