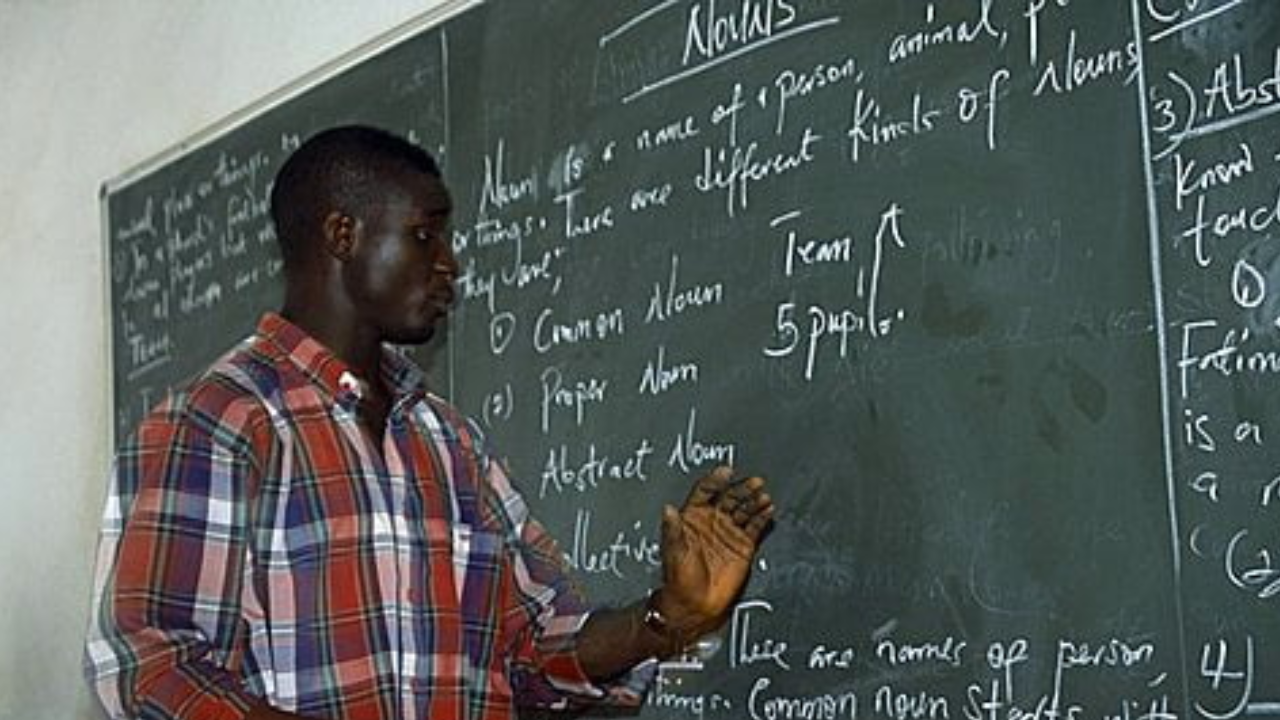 This situation gave rise to the entry of many untrained persons into the teaching profession. The development has also impacted negatively on the educational system of the Country.

The unregulated entry into the profession for several decades and the damages already done has presented numerous challenges to the Teachers Registration Council of Nigeria (TRCN), which was set by the Federal Government for the purpose of regulating the entry into and activities of the teaching profession.

Worried by the large number of unqualified people in the teaching profession, TRCN a few years ago declared war against those it described as quacks, but found themselves in the classrooms.

The registrar and chief executed officer of TRCN, Prof Olusegun Ajiboye, on different occasions maintained that the unqualified teachers were cheats whose activities were contributing to the seeming low standard of teaching in Nigeria.

TRCN was established in 1993 to among other statutory functions regulate and control the teaching profession in all aspects. It is equally to open and maintain a register of qualified teachers and was also empowered to prosecute unqualified teachers found to be illegally performing the job of teachers which is in contravention of section 17(2) of the TRCN Act.

However, ever since the federal government made the National Certificate in Education (NCE) the least entry qualification into the teaching profession in Nigeria, many unqualified teachers have continued to remain in the job. Many deadlines set under successive administrations for the implementation of this policy failed because of some obvious reasons.

But the absence of mechanisms to motivate qualified teachers to remain in the job remained a threat to this policy. Many of those who possess teaching qualification(s) use teaching as a stepping stone to other jobs where they would earn better pay. Many public schools also prefer to employ unqualified teachers because of the lower wages that such teachers take.

Soon after the federal government announced this policy, the National Teachers Institute introduced an upgrading distance learning programme with a view to providing opportunity for unqualified teachers already in the system to improve upon their qualifications and obtain the Nigeria certificate in Education (NCE).

But by May 31, 2017, TRCN discontinued the practice of registering teachers without subjecting them to any examination; hence the introduction of Professional Qualifying Examination (PQE), which for the first time took place in September 2017. Teachers who registered before May 31, 2017 were exempted from the PQE.

Ajiboye who was speaking at a retreat on the state of education, organised by Education Correspondent Association of Nigeria TRCN, takes up the responsibility of identifying unqualified teachers based on the National Council on Education (NCE) directive.

With the expiration of the December 31st 2019 deadline, TRCN in accordance with its mandates as stated in the enabling law TRCN ACT CAP T3 of 2004 has notified the general public through the National Dailies that a nationwide enforcement of the above NCE decision would commence across the country from February 2020.

According to him, some of the measures taken to ensure all the teachers take their professional examination with TRCN include naming and shaming, where a number of teachers that in their employment list that are not qualified are send to state governments for them to know, constitution of task force to enforce the order of the Education minister, nationwide weeding out programme to maintain high standard of education in the country, among others.

He said, “A lot of research has shown that there is a positive or significant relationship between teachers’ qualifications and students’ academic performance.

“Most unqualified teachers lack the competence to deliver quality teaching to their pupils. Such teachers have not been trained in employing 21st-century skills in teaching, and most of the teachings are teacher-centered. These observations have demonstrated the cause of students’ poor academic performance in the countries to be the lack of qualified teachers.”