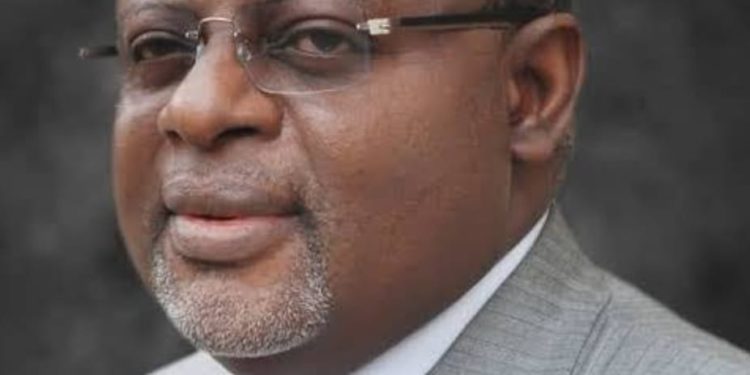 The leadership of the Southern Senatorial District of Cross River State has expressed gratitude to the governor, Senator Ben Ayade, and the entire leadership of the All Progressives Congress (APC) in the state for the overwhelming support that led to the emergence of Senator Prince Bassey Otu, popularly known as’Sweet Prince’ as winner of the primary election.

In a statement signed by its convener, Senator Florence Ita-Giwa on Monday, she commended Gov Ayade for allowing and supritending over a democratically electoral process that produced the winner, who is an experienced lawmaker, accomplished banker and a grassroot mobiliser.

She also thanked other socio-political pressure groups that supported him in so many ways.

The group called on other senatorial districts, sons and daughters of Cross River State to unite and Mobilise massively so that APC would win the governorship election in the state.

The forum convened two months ago by the former Presidential aide, lobbied other senatorial districts in the state that it was the turn of the Southern district to produce the next governor, a process which led to the emergence of Prince Bassey Otu.

The statement reads in part: “Having successfully conducted the governorship primary election that produced Senator Bassey Otu winning with over 800 votes, we wish to thank profoundly our hardworking governor, Professor Ben Ayade, for allowing a transparent process that led to the success of the primary election.

“We also wish to thank other party leaders and stakeholders who played vital role in the actualisation of this project. We thank the different pressure groups, women groups and the youths. We are humbly calling on our brothers from the central and Northern districts to unite towards ensuring success of the party in the general election.

“We trust the capacity of Senator Bassey Otu to continue from where our digital governor stopped and consolidate on his achievements with a people oriented policies that would impact on all sons and daughters of Cross River State.”