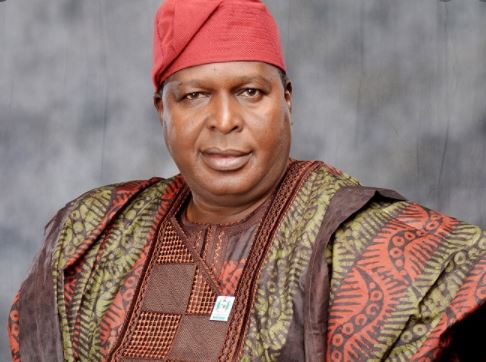 The National Council for Arts and Culture (NCAC), has called for a cultural rebirth among Nigerian youths.

The director general of the council, Otunba Segun Runsewe made the call during a one-day cultural sensitization programme hosted by the council at the Sheraton Hotels and Towers, Abuja.

Speaking at the event which convened secondary school pupils, youths and other cultural stakeholders, Runsewe said the sensitization is timely in consideration of the alarming rate at which the nation’s cultures are being eroded and substituted by alien practices.

Describing youths as the greatest assets and driving force of a nation’s development, he noted that same demographics can prove a nation’s most disturbing liability when it absorbs wrong attitudes and orientation that do not engender nation development.

Among alien practices gaining ground in modern societies owing to an increasing globalized world Runsewe listed include transgenderism, same sex marriage, men with plaited hairstyles among others. As an agency in the forefront of promoting Nigerian cultures, the council via its programmes aims to ‘catch youths young’ with a view to procreating cultural norms, values and national ethics.

“Our youths should be a part of efforts aimed at building a new Nigeria by inculcating traditional values as the building blocks of a greater Nigerian nation that will be internally secure, socially stable, economically viable, peaceful and prosperous.

Meanwhile, Minister of Women Affairs and keynote speaker at the event, Dame Pauline Tallen has stressed the need for parents to double down on their efforts as gatekeepers in the proper upbringing of youths on the core moral and societal values.

Tallen blamed the current security challenges and other social vices as cultism, ritual killings on direct dysfunctional values in families. She urged young people to shun cultism, gender-based violence among other social vices and become ambassadors of change by making a positive difference.

She also advocated for the establishment of culture clubs in secondary schools as a vehicle to drive home the cultural rebirth sensitization programme of the NCAC to the doorstep of Nigerian youths.