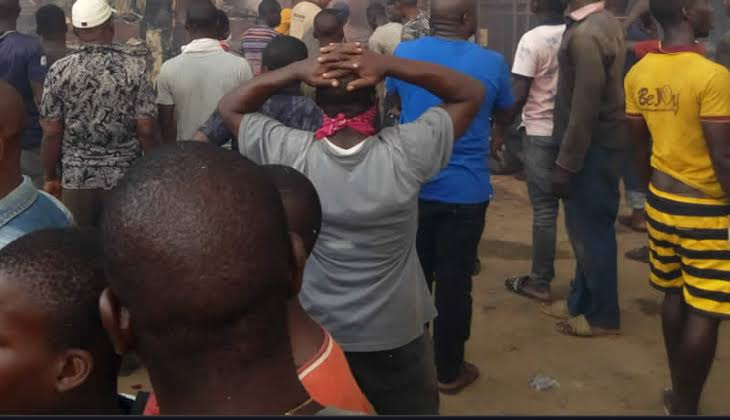 LEADERSHIP gathered that the incident in Nagazi saw five members of the family dying on the spot while four others were rushed to the hospital.

It was further gathered that the remaining four family members later died at an undisclosed hospital in the area.

According to a family source, who pleaded anonymity, he said the father of the deceased victims has been arrested while the mother was still receiving treatment at an undisclosed hospital.

He explained that they were yet to know the actual cause of the death of the nine persons as food poisoning was being suspected.

The incident happened on Monday evening with five of them dying in quick succession on the spot.

The news of the incident which spread in the community on Monday evening threw residents into mourning, fear and confusion.

All efforts to speak with the Kogi State Police Public Relations Officer (PPRO), William Ovye Aya, proved abortive as at the time of filing this report.

Daniel Ayeni is a seasoned Professor of Computer Information Technology, and also a tech journalist with years of experience covering the science and tech events in Nigeria, UK, and USA. His Twitter handle is @danizydonn