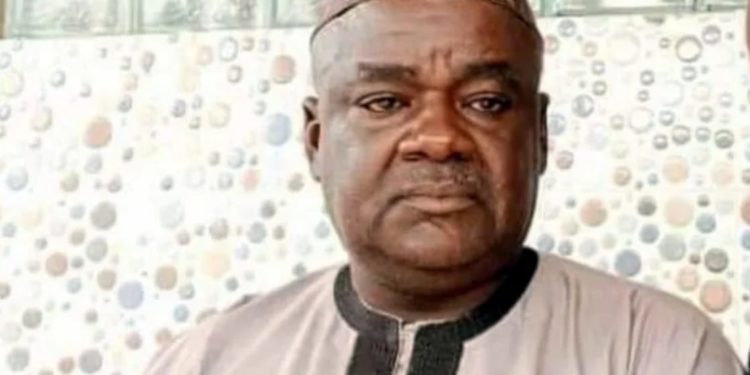 A delegate at the ongoing special national convention of the ruling All Progressives Congress (APC) from Jigawa State, Isah Baba-Buji, has slumped and died while taking his breakfast on Tuesday in Abuja.

The APC spokesperson in Jigawa State, Bashir Kundu, confirmed the incident to journalists in the State.

He said the official was pronounced dead while taking his breakfast and preparing to move to the venue of the APC convention, where a presidential candidate would elected on Tuesday night.

Kundu said Baba-Buji’s body was being prepared to be conveyed back to Jigawa State for burial rites.

The deceased was the APC vice chairman for Jigawa South-West senatorial zone.

LEADERSHIP reports that three party delegates from each of the 774 local governments across Nigeria are eligible to vote in the presidential primary election.

A total of 23 presidential aspirants are taking part in the primary. Some of them include Vice President Yemi Osinbajo, APC national leader Bola Tinubu, Senate President Ahmad Lawan, and the immediate-past Transportation minster Rotimi Amaechi.

APC Presidential Ticket: 3 Aspirants Have Stepped Down For Osinbajo – Gaya

APC Presidential Ticket: 3 Aspirants Have Stepped Down For Osinbajo - Gaya