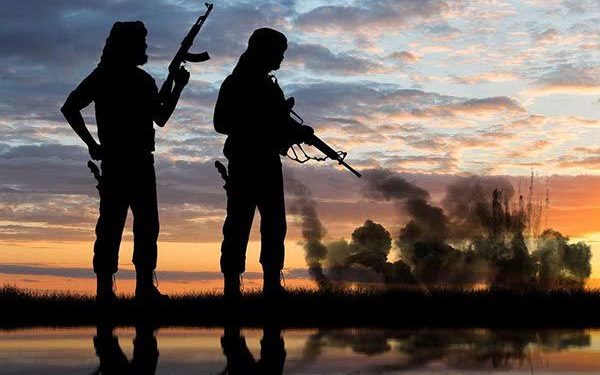 At least seven persons have been killed in Danda Chugwi community of Jos South local government area of Plateau State by gunmen suspected to be bandits.

He added that the development has created so much tension in the community.

LEADERSHIP reports that the latest killing is coming less than 24 hours after 18 other persons lost their lives during a clash between bandits and members of a vigilante group in Pinau community of Wase local government area of the State on Saturday.

According to him, the attack happened on Sunday at around 10:00pm.

“Others who sustained serious gun injuries have been taken to Vom Christian Hospital for immediate medical attention,” he added.

Effort to speak to the Plateau State Police Public Relations Officer, DSP Alfred Alago, for comment on the attack was unsuccessful as his mobile line was switched off as at the time of filing this report.

Similarly, the special task force on Jos crises code named Operation Save Haven (OPSH) was yet to react to the development as at press time either.