JUST-IN: Inflation Rises To 18.6% In Nigeria

by Mark Itsibor
in News, Business
0 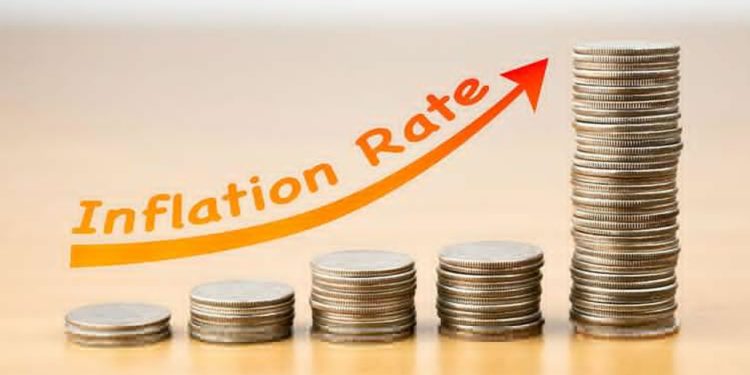 Nigeria’s inflation rate rose higher in the month of June 2022 to 18.6 per cent, according to latest figure by the National Bureau of Statistics (NBS).

Nigeria’s inflation rate climbed to its highest level in 65 months (over 5 years), and the fifth consecutive monthly rise. The last time the inflation rate in Nigeria touched the 18.6 per cent ceiling was January 2017, when it stood at 18.72 per cent.

Food inflation, which is closely watched index also rose to 20.6 per cent in June 2022 from 19.5 per cent recorded in May 2022. The rise in the food index was caused by increases in prices of Bread and cereals, Food products, Potatoes, yam, and other tubers, Meat, Fish, Oil and fat, and Wine.