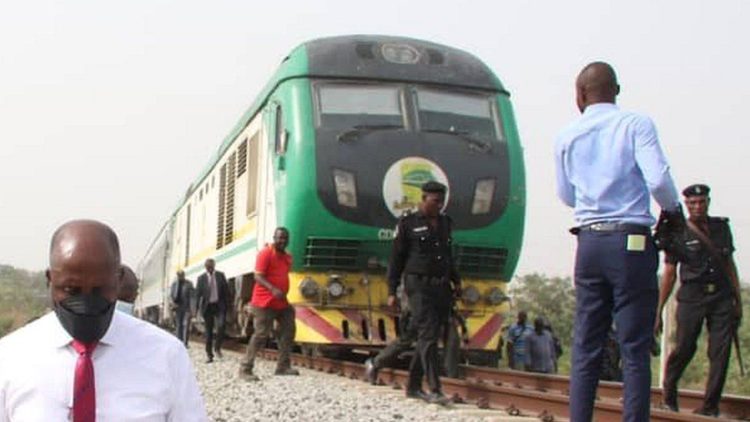 He stated this while congratulating the Nigerian security forces for their gallantry which led to the safe rescue of the last batch of 23 kidnapped victims of the Abuja – Kaduna bound train which was attacked by terrorists on 28 March, 2022.

Asake, in a statement signed by his media aide, James Swam, said the news of the successful rescue of the kidnapped victims came to him and many Nigerians, especially their family members as a big relief and urged the military to sustain their campaign of routing out the terrorists from the country’s territorial forests, villages and cities who have been making life difficult for Nigerians.

He called on the military to intensify efforts in ensuring that other kidnapped victims still being held captive in several attacks in Kaduna State and across the country are also released.

“I salute the Nigerian military and other security agencies for the gallant intervention. This unusual act of courage and gallantry is highly commendable and appreciated”, Asake noted.

The gubernatorial hopeful while felicitating with the kidnapped victims and their loved ones for their safe release, encouraged them not to lose hope in the country whose failure to prevent the attack in the first place and timely response in a decisive manner, has kept them this long in the hands of the terrorists.

Asake called on the Federal Government to do all within its powers to give all the necessary rehabilitation needed by the released captives to enable them heal from their trauma in good time.