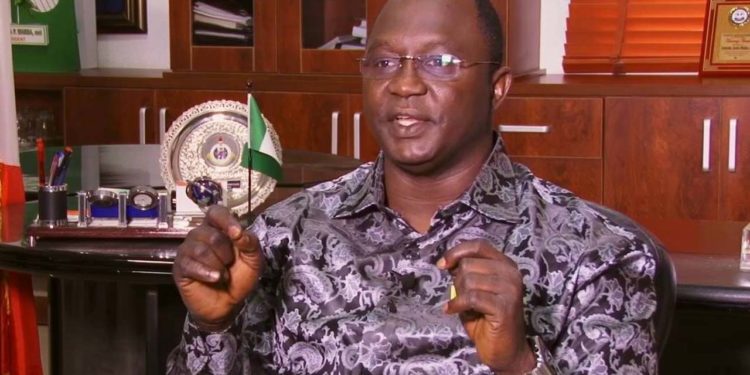 Following the unresolved industrial action by the Academic Staff Union of Universities (ASUU), the leadership of the Nigeria Labour Congress (NLC) yesterday directed its members to brace up for possible nationwide protest.

The protest would be in solidarity with ASUU to consolidate the lecturers’ existing demands for transformation in Nigeria’s universities.

NLC national president, Comrade Ayuba Wabba who spoke at the national executive council meeting of the congress in Abuja also expressed dissatisfaction over the sack of teachers by the Kaduna State government and called for a commission of inquiry on the issue.

Comrade Ayuba also said Zamfara, Abia, Taraba and Cross River states are yet to commence the implementation of the N30,000 national minimum wage, adding that the congress would consider a review of workers’ salaries after every 14 years.

The congress similarly called on the head of service of the federation, Dr Folasade Yemi-Esan to publish the names of those behind the recently acclaimed 70,000 ghost workers identified by IPPIS.