LEADERSHIP Correspondent, 5 Others Detained In FCT Court For Taking Pictures 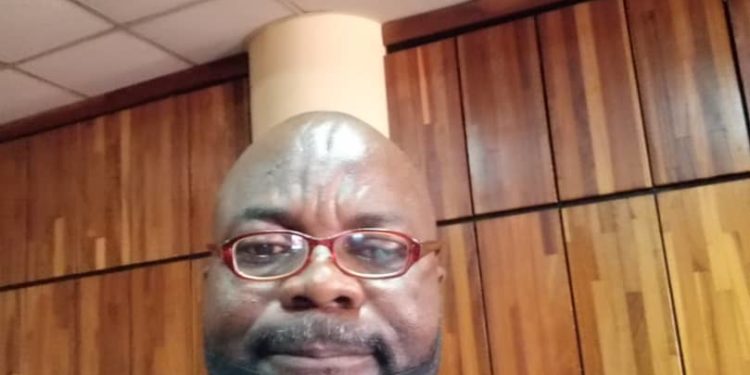 Five journalists have been detained in Court 9 of the Federal Capital Territory High Court, Maitama, Abuja, for doing their legitimate duties on Tuesday.

The journalists namely Kunle Olasanmi of LEADERSHIP newspapers; Godwin Tsa of Daily SUN; Ikechukwu Nnochirim from Vanguard; Wumi Obabori of AIT; Charles Ozoemena and Austin Ukeze of Raypower FM, were detained in the court for taking pictures on the order of Justice Chizoba Orji.

Trouble started when the judge, Justice Orji, rose briefly for a recess.

While the court was on break, Wumi from AIT entered the courtroom to take cut-aways alongside other journalists, a development the court clerk frowned at.