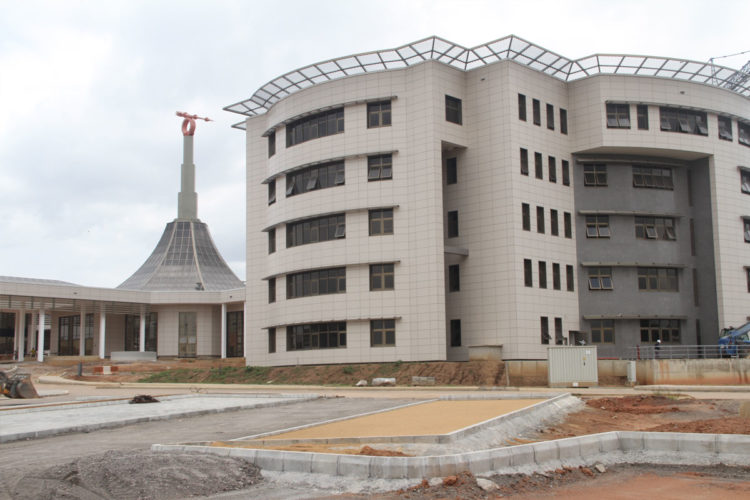 National Institute for Legislative and Democratic Studies (NILDS) is to commence the award of Doctor of Philosophy (PhD), the director-general, Prof. Abubakar Sulaiman, has said.

The programme will start after six years of running Master’s Degree programmes in parliamentary-related courses.

“Recently, a delegation from Federal University, Lokoja visited the institute for academic collaboration, especially at the level of PhD. Talks are ongoing between the two institutions in order to seal the pact,”, he said.
He said the various academic programmes being run by the institute had impacted greatly on legislative practices at both at the federal and state levels.
Sulaiman said, “Over the years, the number and quality of students being admitted to the various academic programmes of the Institute have been on the rise.

“This is a confirmation of the relevance of these programmes and the impact they have had on successive students, which have inspired more people to join.

“I am delighted to report that the successes and achievements of the Institute in all areas of capacity development have made NILDS not only a national but also an international model for a successful parliamentary support institution.

“In the last two years, the Lagos State House of Assembly has passed a Law establishing a Legislative Institute. Similar Bills are under consideration in other State Houses of Assembly, including Delta State.

“At the continental level, the Parliament of Benin Republic has established a Parliamentary Institute modelled on NILDS. A delegation from the Parliament visited the Institute a few months ago to understudy our system and learn from our experience and success story.

‘Similarly, we have received parliamentary delegations from various African countries, including Ghana and Uganda. Just recently, the Regional Parliament of Ethiopia approached us for a benchmarking visit due to hold at the end of this month”.