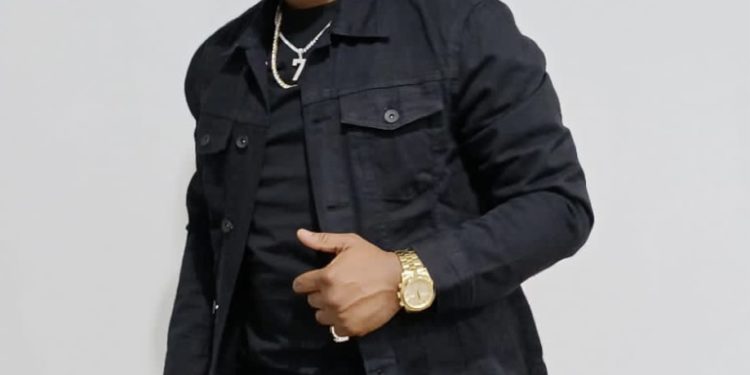 Liberian music star, Kolando Baby Zulu known on the African musical scene as Kzee Bigname has elected to be different by flying the flag of his country and not sailing with the crowd by promoting his own cultural music known as Gbema music instead of Western genres.

According to him, Liberians express themselves through dancing, making music a big part of their lives. Of course Western music used to dominate the Liberian airwaves but Kzee Bigname refused to mimic or Africanise western music, instead he modernized Gbema’s sound to make it modern-day acceptable with the introduction of soul-touching melody.

Speaking about Gbema music, he says, “I think Gbema music has a big seat in the Liberian music industry because it is our traditional and cultural arts and music from our ancestors and it belongs to a particular tribe in Liberia called Bassa. And it also relates to every age, and is more of storytelling through the expression of Liberian art, culture and dancing. Gbema is Liberia’s own, the reason I say so is because we Liberians express ourselves through dancing.”

Although Kzee Bigname is not the first Liberian artist to popularize Gbema music, he is responsible for the re-emergence of the genre in Liberia’s post-war music history.

In the music sphere Kzee Bigname has enjoyed profound success. His success story began with his debut effort over 10 years ago. He has been affirmed by many Liberian music pundits as a genius and legend who continues to drop hits back to back. He is be;ieved to have started the second renaissance of Gbema music after the legendary Liberian great artist, Morris Dorley.

Born Kolando Baby Zulu in 1988 he made his music debut as the co-founder and Vice President of the Liberian Refugees rap group in Ghana. Fast forward to the end of 2019, Kzee ended the year with two hits singles “Frisky Tata” and “Yor Pastor Know” after taking a sabbatical from music.

Since his debut more than a decade ago, Kzee had so far released over 6 hits songs and collaborated on several hit tracks as well and won numerous awards including the MTN Liberia Music Award four times.

Some of his hits complete with videos include Kakalaka, “Kountry Chicken”,“Chicken Saloma” featuring David Mell, “Da Who Say” featuring JB of Soul Fresh and many more.