by Isaiah Benjamin
in Politics
0 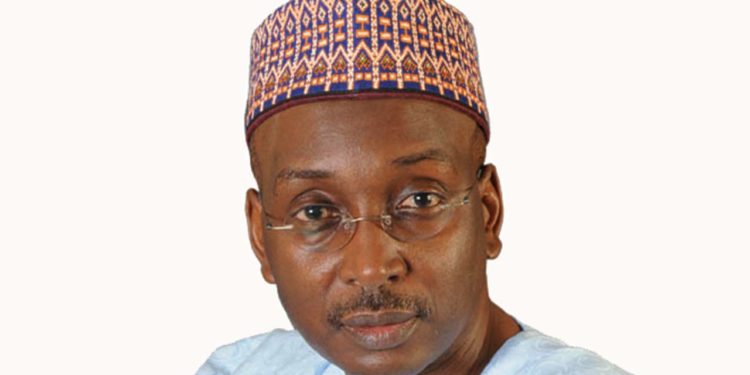 The national vice chairman, North West Zone of the ruling All Progressives Congress (APC), Salihu Lukman has called on aggrieved party members to close ranks so that they won’t repeat the 2019 mistake of not having candidates in Zamfara for the state elections.

He made the call in Kaduna while speaking at the inauguration of Reconciliation Committee in Kaduna State for the aggrieved governorship aspirants in the last primary election for the 2023 poll.

According to Lukman, Kaduna State was the 6th state in the zone that the Zonal Committee had visited, adding the next and last state to visit was Katsina State.

He advised aggrieved members of the party in the zone on genuine reconciliation to avoid Zamfara State experience in 2019 where intra-party crisis made the opposition party, PDP, win the election.

Lukman said a meeting with the aggrieved governorship aspirants such as former assistant comptroller general of Customs, Bashir Abubakar, Alhaji Sani Sha’aban, a former House of Representative member will be organised to resolve their grievances and to ensure they play their role towards ensuring the party’s victory.

Lukman ‎said the party will make sure they reunite the aggrieved members before the general election to avoid the Zamfara State experienced in 2019.

According to him, a reconciliation committee has been set up to go round the state to ensure that reconciliation is done across the state with members, while urging the aggrieved members to support the party leadership towards addressing their differences in order to move the party to victory in 2023 general elections.