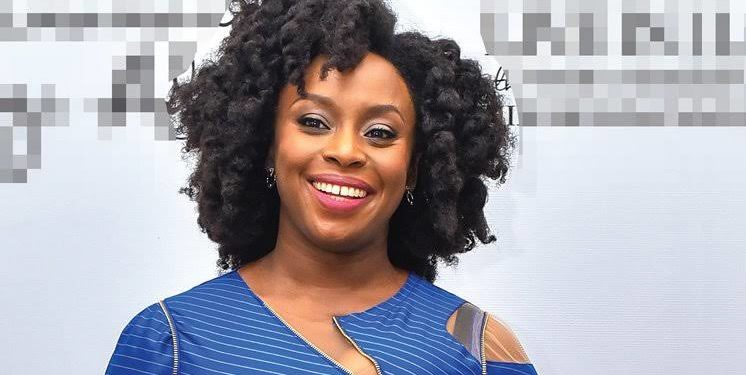 Star writer, Chimamanda Adichie, has said that her daughter, who is about to turn seven, has never been treated for malaria.

The writer stated this at the summit on Malaria and Neglected Tropical Diseases (NTDs), which held in Kigali, Rwanda.

Chimamanda said she had promised to ensure her daughter gets to at least age six before receiving any malaria treatment.

She said, “When my daughter was born, I told myself that I will try very hard to make sure she did not get malaria before she turns six. I had read somewhere that children are a little bit more resilient to illness after the age of six.

“I knew how terrible malaria had been in my own childhood. I didn’t want her to suffer as I had.

“So every day I would very meticulously, spray her skin with insect repellent, her ears, her toes, her neck. And so instead of that innocent scent of babies like fresh talcum and lavender, my daughter smelled of insect repellent.

“I often examined the mosquito window net, checking for holes. A frequent refrain that friends and family heard when they visit was, ‘mèchíé ụ́zọ̀ ọ́sọ́-ọsọ, màkà mosquito (in Igbo).’ Shut the door quickly because of mosquitos.

“My daughter will turn seven this October and she has never had malaria. This is a tiny example of what can be achieved if we put our minds to it. I remember a cousin telling me my daughter would get malaria no matter what I did.

“Malaria has become so common that we think we have to have it. But we don’t have to. Malaria has now been eliminated in 40 countries so far, with China being the 40th this year. For us in many parts of Africa, it has not.”

7 Incredible Health Benefits Of Strawberries And Why You Should Eat More... Click Here For Details
Tags: Chimamanda
SendShareTweetShare
Previous Post