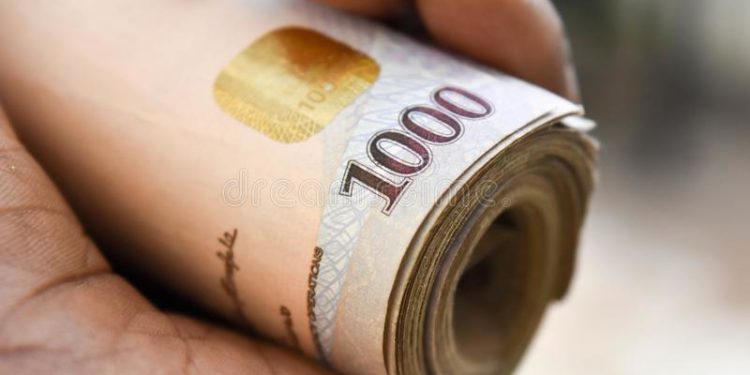 Having firmed to N640 to the dollar at the parallel market, the value of the naira, saw a depreciation last week, this is as the external reserves of the country depleted by $211 92 million within the first 11 days of August.

Scarcity of the greenback continued to loom at both ends of the market with the I&E window seeing a 38 per cent decline in weekly turnover which stood at $325.6 million as at Thursday last week, with trades consummated within the N415 and N444 to the dollar band.

According to analysts at Cordros Research, the N100 billion inflow expected form OMO maturities may not be sufficen to offset the outflows through the bond issuance as well as CBN’s OMO and forex auctions.