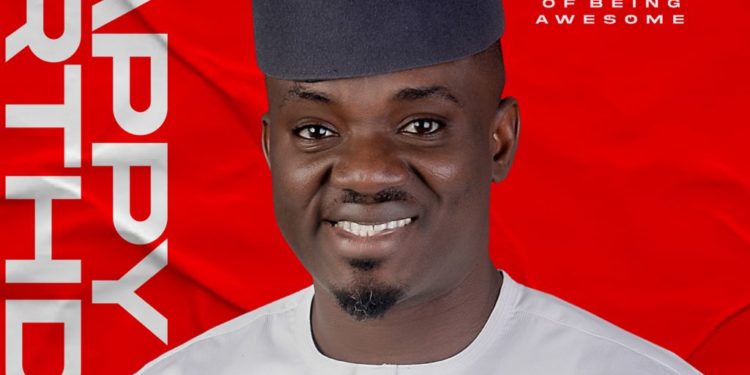 Peoples Democratic Party (PDP) gubernatorial candidate in Nasarawa State, Hon Emmanuel Umbugadu has said that the decision for the selection of Yahaya Usman-Ohinoyi as his running mate was reached after serious consultation with different stakeholders of the party.

According to Umbugadu, Yahaya’s emergence as his running mate is a boost to the winning chances of the party in the 2023 gubernatorial election.
LEADERSHIP reports that Yahaya Usman-Ohinoyi hails from Nasarawa West senatorial district and was a two-term member of the Nasarawa State House of Assembly, representing Umaisha/Ugya state constituency of Toto local government.

Umbugadu, who spoke on how Yahaya emerged, said the party zoned the position of running mate to Nasarawa West senatorial district after due consultation with all the relevant organs. He said the choice of the running mate is one of the strategies to ensure victory at the 2023 polls.
Umbugadu, a two-term House of Representatives member, who served as the candidate of the PDP in 2019, said he has all it takes to transform Nasarawa State.

He listed his achievements while at the House of Representatives to include; drilling of over 1,500 boreholes, training of over 600 youths in different skills, and registering over 25, 000 persons on National Health Insurance Scheme (NHIS). Others are; 18 primary healthcare centres, rural electrification and installation of transformers among others to communities across the zone.

Umbugadu insisted that the PDP in Nasarawa State is united adding that they will work hard to rescue the state from maladministration.
The Nasarawa State PDP chairman, Francis Orogu said the choice of the running mate was done after due consultation with all critical stakeholders of the party.

Orogu said with the announcement of the running mate, the party is sure of defeating the APC in the 2023 general election.
Meanwhile, the G13 PDP Youths Front has congratulated Hon Usman Yahaya Oyinoyi of Toto local government area for his emergence as the PDP gubernatorial running mate.

A statement issued by their leader, Abba Muhammad, said Yahaya has shown so much pedigree while in the State House of Assembly, adding that he will help in ensuring victory for the PDP in 2023.