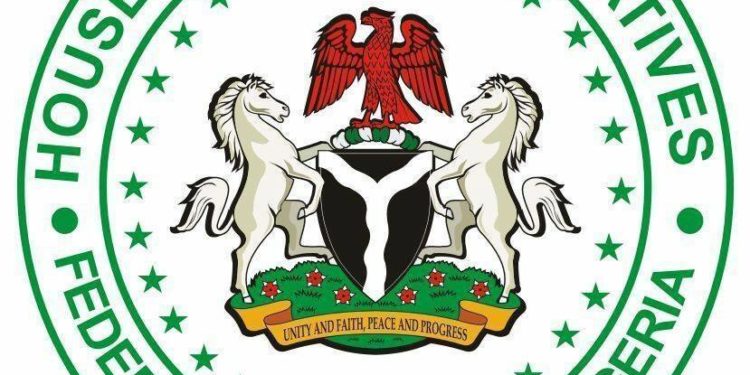 The House of Representatives yesterday stepped down a motion seeking to override President Muhammadu Buhari for failing to assent to the Clause 84(8) of the Electoral Act (Amendment) bill, 2022, which provides for Statutory Delegates to participate in political parties’ primaries.

The member representing Ethiope federal constituency of Delta State, Ben Igbakpa, at the plenary had last week raised a constitutional point of order, citing section 58 (8) of the 1999 constitution which empowered the national assembly to enact laws and also override the President with two third majority of the members’ vote.

Igbakpa who was among the lawmakers that lost out in the just concluded primaries noted that there’s no need for the House to fear anyone.
But the speaker, Femi Gbajabiamila, urged Igbakpa to formally present a motion in that regard.

While presenting the matter through a motion yesterday, deputy speaker of the House, Ahmed Idris Wase refused to seek a seconder to the motion as he noted that the seeking to override the president’s veto through a motion is procedurally wrong.

“I am not asking you to stop the process, you are exercising your right as a legislator. My guidance is that this is the right procedure.
You should formally write to the speaker and also serve two-thirds majority of the members, not just the members at the plenary. It is not necessary to call for a seconder,” Wase said.

The motion was meant to invoke Section 58(5) of the Constitution of the Federal Republic of Nigeria, 1999 (as amended) with respect to the Bill for an Act to Amend the Electoral Act, 2022 i.e Amendment of Section 84(8) thereof to allow statutory delegates to participate in political parties congress and convention.

It also intended to communicate the position of the House of Representatives to the Senate for concurrence.