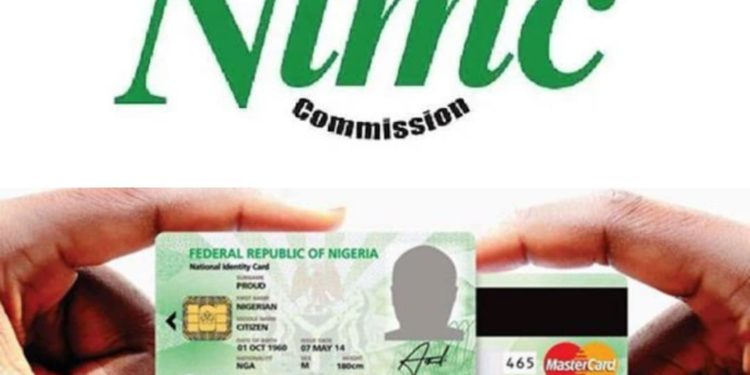 Many Nigerians have wondered why the ID card cannot be made Permanent like the Permanent Voters cards issued by the Independent National Electoral Commission (INEC) which is the standard all over the world.

However, the National Identity Number (NIN) which is valid and has no expiry date perhaps has given an option as many Nigerians are more interested in getting the NIN slip especially as the NIN is required to link with the Subscriber Identification Module (SIM) as required by the federal government.

For the renewal of expired national cards, the N5,000 charge is a 67% increase from the previous N3,000 fee introduced by the commission in 2019. The fee remains unchanged for the replacement of lost or stolen ID cards.

The N5,000 national ID card renewal fee appears to be too much for Nigerians to bear because of increasing poverty in the country. With many Nigerians still without NIN and over 170 million not obtaining their national ID card, the N5k renewal fee may discourage Nigerians with expired or lost ID cards from applying for new ones.

Lamenting the situation, Jimoh Ekere, whose card has expired   said “it is unfortunate that Nigerian system and structures will always present a serious anomaly.  In other countries of the world these issues are sorted out without much problems but here it has to be made difficult for us. Renewing this National Identity Card every five years with a payment of N5000 smacks of exploitation.”

Another Nigerian, who gave his name as Emmanuel, “said the issue of renewal of the ID card after five years at the expense of Nigerians is not fair at all. This is exploitative. I understand that one has to pay about N5,000 to renew the card. The government deliberately made it so. Why wont they make it permanent like the permanent Voters card?  I don’t think this is fair.”

Also speaking, public intellectual and policy analyst Dr. Katch Ononuju, said that the whole exercise has been bungled and the credibility of the process has been destroyed.

Another Civil Servant who prefers to remain anonymous requested that those who are 70 and above in age should not be charged for renewal of the NIMC ID cards.

Efforts to speak to the spokesman of NIMC, Kayode Olagoke, did not yield results as he did not pick his calls.