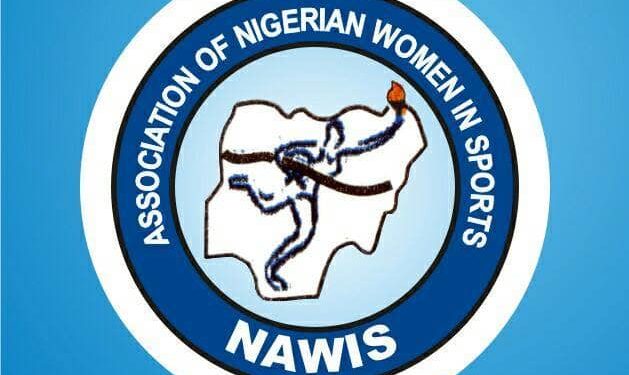 The National Association of Women in Sports (NAWIS) has pledged to work with government at all levels, while partnering with all sports federations and key stakeholders with a view to ensuring that female athletes are provided with the right sporting facilities and better work environment.

President of NAWIS, Professor Bola Adeyanju stated this while reeling-out a scorecard of podium achievements recorded by elite women in football, athletics and those of Team Nigeria that took part at the 2022 commonwealth games, which ended in Birmingham, England, recently.

Professor Adeyanju recounted that aside all three women national teams qualifying for their respective FIFA World Cup tournaments; Nigerians are still celebrating the emergence of Assisat Oshoala as African Footballer of Year (women) for a record fifth time.

But the euphoria was still on when Oluwatobiloba  Amusan lowered the women’s 100 meters hurdle World Record from 12:20 Secs, 12:12 Secs; on her way to becoming Nigeria’s first World Champion in athletics; while Ese Brume with a leap of 7.02 meters won the Silver at the same Championship, held in Oregun, USA – an upgraded the Bronze she won last year at the Olympics, in Japan.

According to the NAWIS President, “the lesson there-in is that Nigeria should invest much more on the Girl Child as there are still many Tobis and Ese Brumes, waiting to be discovered and nurtured to stardom”.

She continued; “this investment should be targeted at Girls of School age, with a streamlined policy of molding them as tomorrow’s world beaters, whose growth has been carefully planned to have a fusion of academics and sports”.

Most remarkable, in the overall performance of Team Nigeria was the fact that all the twelve Gold medalists were women. It replicated the sequence of how the nation’s female gender have won laurels  and brought honour and good tidings to Nigeria in recent times.

The performance of the entire Team especially the 12 Gold medals by our Amazons made it possible for Nigeria to surpass her previous records set at the Victoria Games1994 and in Delhi 2014.

This no doubt has been adjudged Team Nigeria’s best outing in a single Commonwealth Games.