by Isaiah Benjamin
in Sports
0 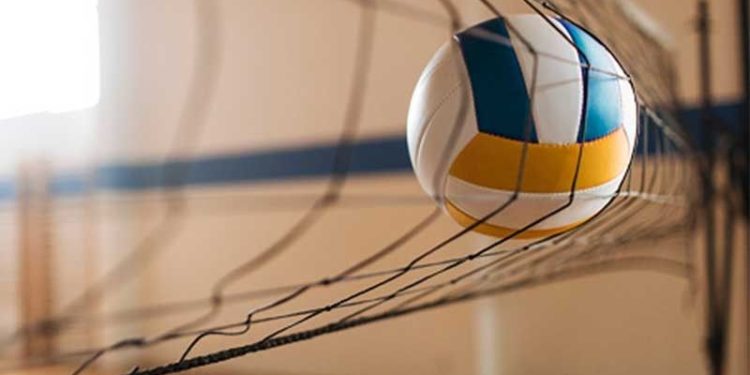 As the team departs for Tunisia today for the African U-21 Volleyball Championship Nation’s Cup, President of the Nigeria Volleyball Federation (NVBF), Engineer Musa Nimrod has said that the country is all out to gain from the outing to qualify for the World Championship.

He stated this while biding the team farewell at the Ahmadu Bello Stadium, Kaduna on Friday August 12, 2022, adding that the target for the participation of Nigeria is to qualify for the world championship, stressing that, “We are also building them up for African Games next year and the next Olympics,” he said.

According to Engineer Nimrod, the players who are Africa’s U-19 champions have moved up to playing for U-21.

In his charge to the players, he said, “Take note the big guys from other North African countries are good in U-21 so they know NIgeria is good and they will prepare against NIgeria, I want the coaches to know they would go and monitor past videos of our players, so they should brace up.”

Also Speaking with sports writers, Coach Sani Mohammed Musa of the male U-21 men, said that the team are African champions and have featured in World Championship twice.

He said, that bearing in mind that the North Africans would be battle ready for NIgeria, they will leave no stone unturned in preparing well.

“It is left for us the coaches and players to go and do preparation ahead of the championship,” he said, adding that they will be wary of mostly the North Africans including hosts Tunisia.

On his part, Captain of the team, Abari Michael said that they are fully prepared for the championship, adding that they are U-19 champions and have gathered enough experience to excel.

The players and coaches presented a portrait drawing of the NVBF president to him as an appreciation for helping them build their volleyball career.