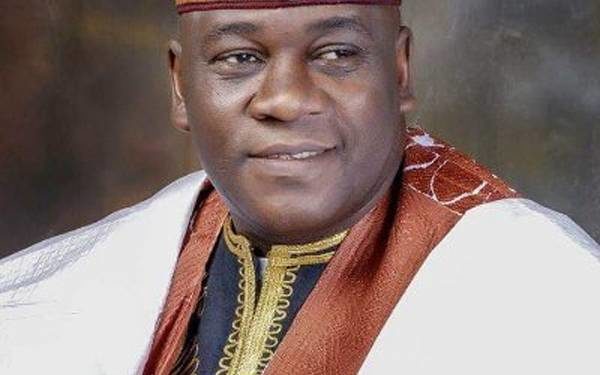 A former deputy Speaker of the House of Representatives, Hon. Babangida Nguroje, has congratulated Asiwaju Bola Ahmed Tinubu, the elected presidential candidate of the All Progressives Congress (APC) at its just-concluded special national convention.

Hon. Nguroje, who is a member of a Steering Committee of Tinubu Team in Taraba State, expressed optimism that Tinubu would emerge victorious in the next year’s presidential election.

The former lawmaker specifically applauded President Muhammadu Buhari and the National Working Committee (NWC) of the governing APC, for affording all aspirants equal opportunities and a level playing field to contest the party’s ticket for the highest office in the country.

He expressed satisfaction on the work of the 2022 APC Special Convention Committee, for its efforts at ensuring a smooth exercise after painstaking planning and measures.

He, therefore, called on the presidential standard bearer to be magnanimous in victory, stressing that it was time for all hands to be on the deck for a victorious outing at the 2023 general elections.

Reffering to the process as transparent, free and fair, the former Deputy Speaker commended the resilience and colourful outing of all aspirants.

He charged those who could not make it to put the interest of the country and party ahead and above any other interest to be able to face the challenges ahead, adding that the successful conduct of the APC presidential primary election and special convention has proved critics and the opposition wrong.

Nguroje called on Nigerians to support Tinubu and other APC candidates at all levels in the forthcoming polls.